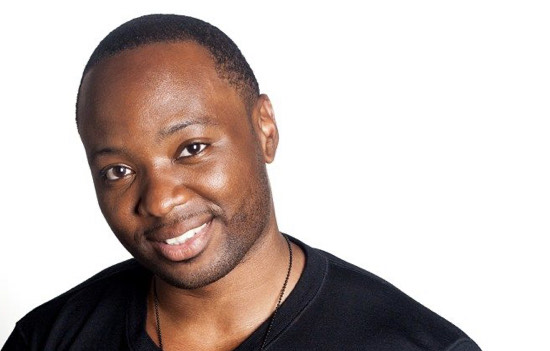 From a young age, Frederick Hutson has been a harder worker. Growing up in Brooklyn, New York, in a house with a single mother and three siblings, he helped support the family’s income by doing odd jobs for his neighbours. He launched a start-up window-tinting company and sold it for $50,000 when he was just 19.

He saw his friend struggling with his illegal marijuana business and got involved with an idea of how to make the trafficking of the drug more efficient which eventually led to imprisonment for Hutson. However, he spent his time in prison writing business plans. He would read every copy of The Wall Street Journal or Wired magazine that entered the prison. He came up with an idea of how to make prison calls cheaper. As only a few companies handle most of the prison communication and that each message and letter needs to be meticulously screened, the price to make a call from prison is high. Three hundred minutes can cost up to $70.

“While I was there, my eyes started opening up. I started noticing how grossly inefficient everything was,” he said. “I thought, I know I can solve this problem. This is a real market.” Pigeonly uses VOIP which helps to underpin larger businesses such as Skype to make a local number that the inmate can utilise to communicate with their loved ones. It is a much cheaper means of calling than dialling a number that is outside of the area code. The same 300 minutes can cost as little as $20.

Pigeon uses VOIP, which underpins bigger products like Skype, to create a local number that a prisoner can use to reach their family or friends. It’s substantially cheaper than dialling a phone number that’s out of the area code. Hutson says he can drop the cost of those same 300 minutes to less than $20.