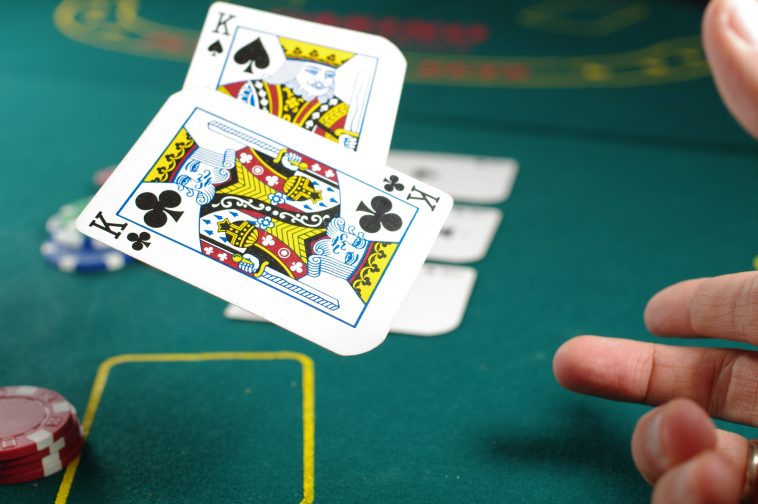 eSports is a large and burgeoning industry. A form of competitive video gaming, it has a huge following and has surged in popularity in the past decade. Today, it has an estimated global audience of 495 million according to https://strivesponsorship.com/.

eSports has a massive number of players too, with many coming from diverse backgrounds. They span numerous demographics and continents, and some even hailing from the A-list elite. From musicians to actors, there are several well-known names currently competing in tournaments.

In this article, we take a look at three of the biggest celebrity stars in the world of eSports.

There’s no bigger football star than David Beckham, so it’s little wonder he has a competitive streak. Now he’s no longer playing football professionally, he’s turned his focus elsewhere – to the world of video gaming.

In 2020, Beckham launched an eSports talent development agency, and one year later, introduced a training subscription service for up-and-coming stars to hone their skills. According to https://www.mirror.co.uk, the organisation was responsible for hosting the world’s first carbon-neutral Fortnite tournament in August 2021.

It will be no surprise to Formula 1 fans to learn that Romain Grosjean is as enthusiastic about competitive video gaming as he is driving. As the owner and founder of R8G eSports, he launched his own sim racing team in April 2020.

According to the team’s website, they scored an impressive 45 wins and 103 podiums in their first year and now have 17 pro sim racers and five juniors. For those who aren’t well-versed in eSports and what that means, it’s a pretty impressive claim to fame, especially for a team that went from not existing to being a major online racing force in just eight short months.

When it comes to eSports enthusiasts, Drake is up there with the best of them. He played a major role in the mainstream acceptance of the medium after joining Ninja on a Fortnite stream in 2018. This became the most-viewed stream by a single player on Twitch, breaking records left, right, and centre.

For those who don’t know anything about professional video gaming, https://win.gg/ published an article back in October on the biggest eSports streamers. In it, they shared that Ninja is a player with 17 million Twitch followers and sponsorship deals with Red Bull and Adidas among others. This collaboration between the two exposed both Ninja and Fortnite, already major forces in the gaming world, to an even wider audience than before.

However, Drake’s involvement in the industry didn’t stop there. In the years since, he’s also invested heavily in the 100 Thieves team, eventually becoming not just a collaborator but a co-owner.

When it comes to eSports, this burgeoning industry has attracted a global following, including mega-stars from the worlds of music, football, motor racing, and more. Accessible to anyone with a love of gaming, it’s become a sport for all, irrespective of what divides us, be that wealth, gender, location, or profession.