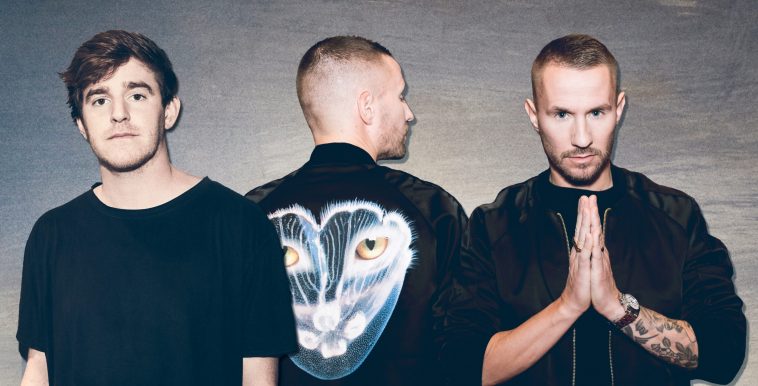 Featuring the vocals of singer-songwriter Liam O’Donnell, “Tu Tu Tu” is a catchy tropical-fused house anthem with a storming beat and melody that will get stuck in your head for days.

Although we might not be able to dance to this in clubs and bars in the months to come due to continuing fears regarding the pandemic, this track will be an essential for many Zoom parties and raves at home!

Speaking of the collaboration, NGHTMRE said: “Galantis has been an inspiration to me for years. I’ve looked up to these guys since the Mike Snow and Style of Eye days.

“Writing ‘Tu Tu Tu’ with them was a really special experience and something a little different for both of us!”

Galantis are a Swedish duo consisting of producers and songwriters Christian Karlsson and Linus Eklow – aka Style of Eye. The two have experienced massive success over the years with dance hits such as “Runaway (U & I)” (2014), “Peanut Butter Jelly” (2015) and “No Money” (2016).

Christian and Style of Eye are also known for their success outside of the group – Christian is a part of the production team Bloodshy & Avant, who have written and produced songs for artists including Britney Spears, Madonna and Kylie Minogue, and is also in the indie pop band Miike Snow.

Meanwhile, Style of Eye is known for writing hits such as Icona Pop featuring Charli XCX’s “I Love It” (2013) and has also released two studios albums of his own DJ productions.

NGHTMARE is also a DJ and producer, and has released three EPs and collaborated with fellow musicians such as Lil Jon and The Chainsmokers. He has also performed at renowned festivals including Lollapoolaza, Tomorrowland and Creamfields.

“Tu Tu Tu” is officially out now, and you can listen to it below:

Make sure to follow Galantis and NGHTMARE across social media: