Mahalia brings all the right vibes to Manchester’s Gorilla in a sold-out gig, which happened to be the final stop on her Seasons Tour 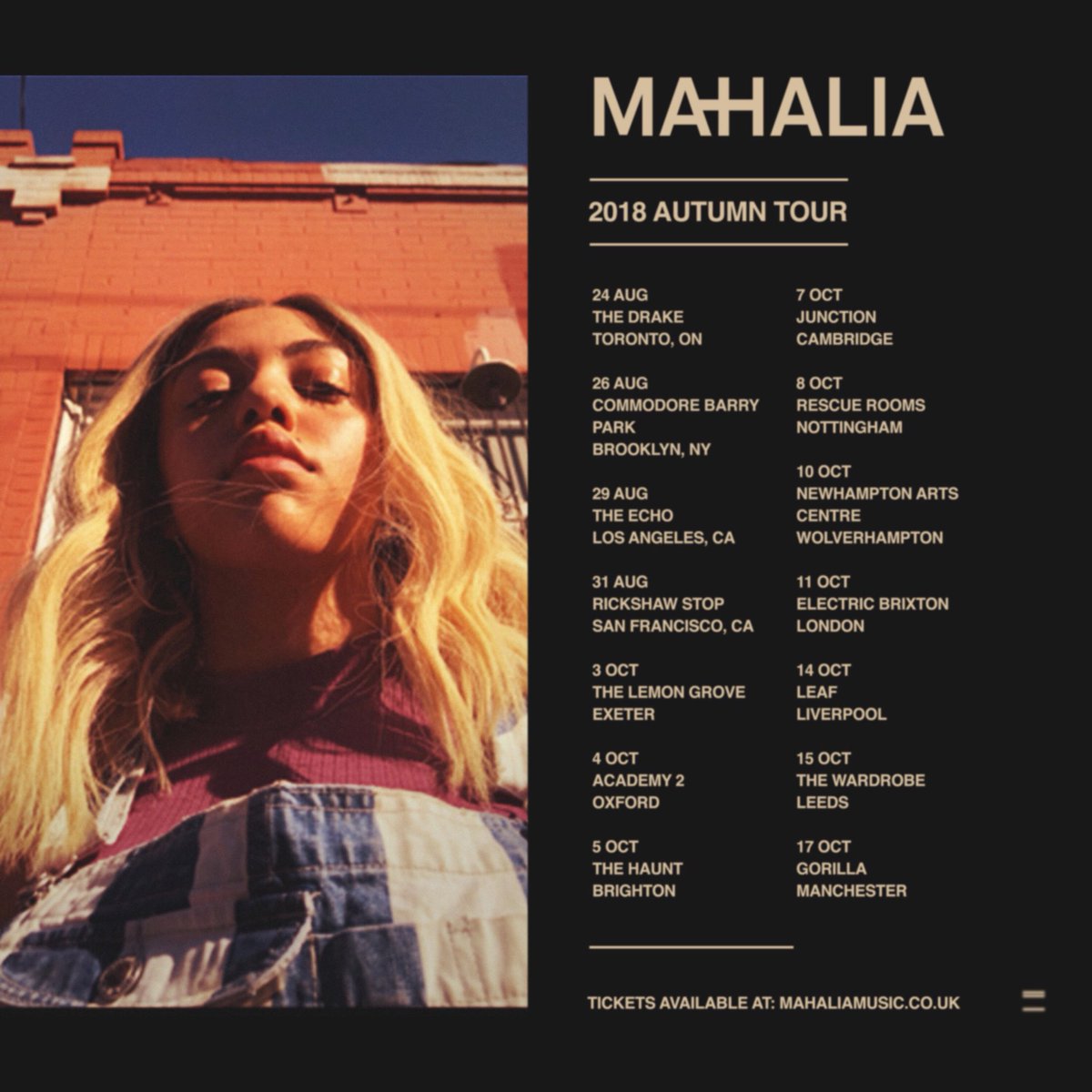 As her rise to the R&B / Soul realm of music endeavours, Mahalia is proving she is in it for the long run. Mahalia took to the Gorilla stage for her sold-out Manchester gig during the Seasons Tour, which did not disappoint. The set times for Mahalia at Gorilla, Manchester were as followed:

With the stage set, it was time for Jvck James to get the crowd all vibed up, which is exactly what he did. Jvck James walked onto stage alongside his guitarist and introduced himself and his artistry. Upon listening to his set, we would describe him as a male version of SZA but just all acoustic. His set was a mere half an hour long yet a wholesome one.

As Gorilla filled up for the sold-out gig, it was time for Mahalia to take to the Gorilla stage for one last time on her ‘Seasons’ Tour. An intro consisting of some of Mahalia’s well-known singles intertwined into an interlude, along with a spoken monologue.

Mahalia was a breath of fresh air, interacting with the crowd and each song had a story to tell before being performed. A highlight of the entire gig had to be when Mahalia turned things up a notch, performing the more vibrant, ‘Hold On’ and invited a fan to join her on stage. This then lead to the fan singing and dancing alongside Mahalia as the crowd got hyped up.

Before all that, Mahalia performed a mixture of tracks from her ‘Diary of Me’ EP and ‘Seasons’ EP as well as one-off singles such as, ‘Proud Of Me’ (feat. Little Simz) and ‘No Pressure’. This was all rounded off with her most popular single to date, ‘I Wish I Missed My Ex’, which she let the crowd into a little secret revealing the story behind the uplifting anthem.

It’s sad to see the Seasons Tour come to end, but as an artist to watch and on the rise, this won’t be the last time we see Mahalia. She’s supporting Anne-Marie on her upcoming ‘Speak Your Mind’ UK mini-tour throughout November 2018, which we definitely recommend you to get tickets for if you can. Her debut album is also ‘pending’ wink, wink.

Check out the ‘This Is Mahalia’ playlist to indulge into some soulful R&B provided by Mahalia: