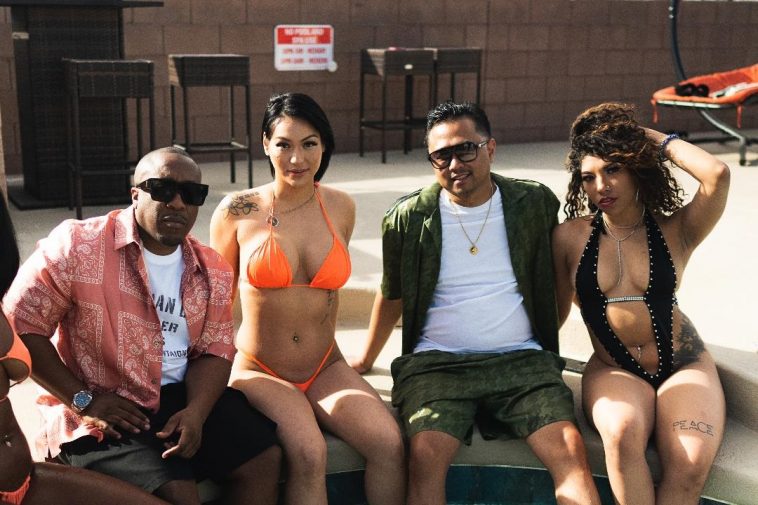 Portland, Oregon DJ mogul, top charting producer and marketing guru Gigahurtz, is on his way to becoming one of the most influential players in the music game. As a multifaceted creative he returns to the game with a hot, new single titled “OnlyFans”. OnlyFans, which is a downloadable application that increased in popularity during the pandemic, is the perfect title for this new single. As it is sexy, uptempo, and a complete vibe, “OnlyFans” featured rising Hip Hop act Double-Eff.

As Gigahurtz is most known for his DJ work with Damian Lillard, Mercedes Benz, and Microsoft, he is making sure the world knows about his budding music career. On this record, you will hear Double-Eff spitting about a lady he is into that he met back in high school. As the song progresses, it becomes clear where the title of the song originates from. Some lyrics that stand out the most include “widen your lens she gets wetter, hardcore for the stans, she don’t do it for the gram she does it for only fans”. In a grungy, deep tone of the voice, this emcee paints the picture of an only fans star who loves the attention and limelight she gets from the app and its users.

Gigahurtz who produced “Only Fans” is proving to be a hot shot hitmaker, producing high quality records in good fashion. This single comes off of the heels of his most recent projects “Hot Girl Nights,” “Industry,” and “Make the Night Last,” closing in on 3 million streams on Spotify. He is also currently working with 6x Grammy Award winner Malik Yusef, in which the Portland native executive produced a unique Album/Docu-Series. This material will feature himself alongside some of the world’s top up and coming talent discovered by none other than by Gigahurtz.

Until then press play below to stream “OnlyFans” featuring Double-Eff and tap into some dope vibes.