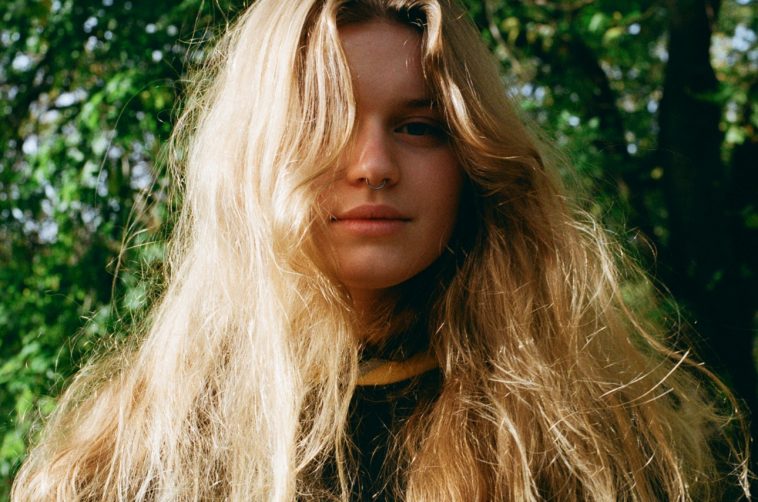 Norway’s Girl In Red has shared her new single ‘Midnight Love’ which is taken from her upcoming debut album.

Check out ‘Midnight Love’ below:

The singer/songwriter, whose real name is Marie Ulven, shot to fame in 2017 after her debut single ‘I Wanna Be Your Girlfriend’ went viral, achieving over fourteen million views on YouTube. She then followed the success with the release of two EP’s: Chapter 1 EP and Chapter 2 EP.

What did you think of the new track? Also, are you looking forward to the debut album dropping? Let us know on Twitter @CelebMix!