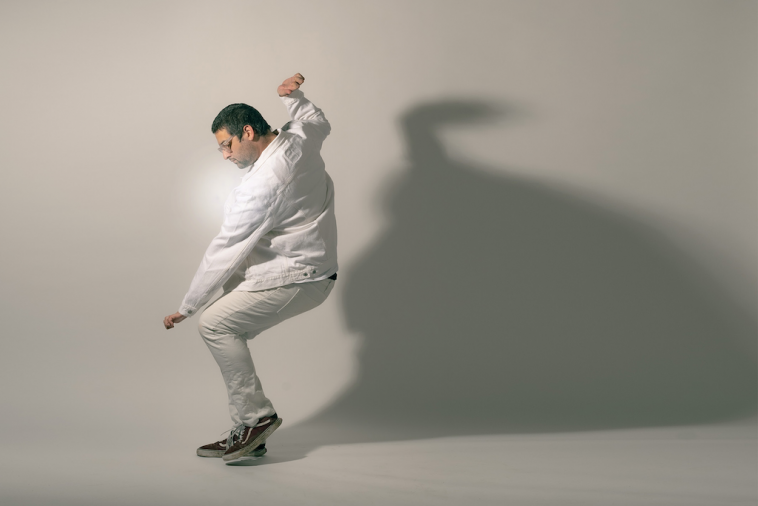 Brooklyn-based producer and artist Glassio has just unveiled a double single release. Entitled “Everybody I Know Moved To L.A.” and “Breakaway”, the two tracks are off of his upcoming album See You Shine due later this Spring.

With his latest two singles, the prolific songwriter touches on themes such as change, loss, heartbreak and transformation. Glassio shares, “I wrote both of these songs in the Summer of 2020, just as the last wave of my close friends decided to move from NYC to L.A. The song was definitely my emotional reaction to seeing New York change–not just suddenly after March of 2020, but over the 11 years I’ve been living here. ‘Breakaway’ is my ode to anyone feeling out of place in a community and needing to find the courage to leave that place in order to fulfill their dreams and self-actualize. I liked the idea of packaging these two songs as an A/B single because to me they capture opposing moods, but from different sides of the same coin.” “Breakaway” is a lighthearted affair complete with thrilling dance beats and a layered soul-drenched chorus. While in “Everybody I Know Moved To L.A.”, Glassio slows things down with moody downtempo keys and a striking emotive baritone-drenched verse. The two songs back to back manage to take listernes on an unexpected sonic journey full of moments of both heartache and joy.

Glassio is Iranian-Irish musician, songwriter and producer Sam R. His decadent mix of indie pop, electronic soul and alt rock has won fans around the globe. His upcoming album See You Shine promises to delight with fourteen animated pop songs full of heart.