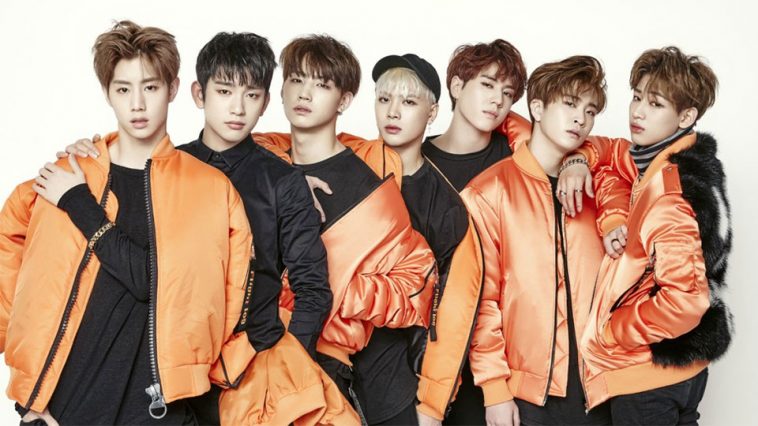 K-Pop icons GOT7 have confirmed that their new studio album ‘DYE’ will be released on April 20th.

Ahead of the reveal, the band members – JB, Mark, Jackson, Jinyoung, Youngjae, BamBam, and Yugyeom – posted a phrase in Korean meaning ‘”Not By The Moon” in English. Fans wondered if this was a hint at new music, and, as it turns out, they were right.

GOT7 announced that the phrase is the title of their upcoming album’s lead single.

To coincide with their comeback announcement, GOT7 dropped an official teaser trailer for DYE.

GOT7 formed back in 2014 under JYP Entertainment with their debut EP Got It?, which hit number 1 on Billboard’s World Album Chart. Since then, they have gone on to become one of the most prominent names in the worldwide phenomenon of K-Pop.