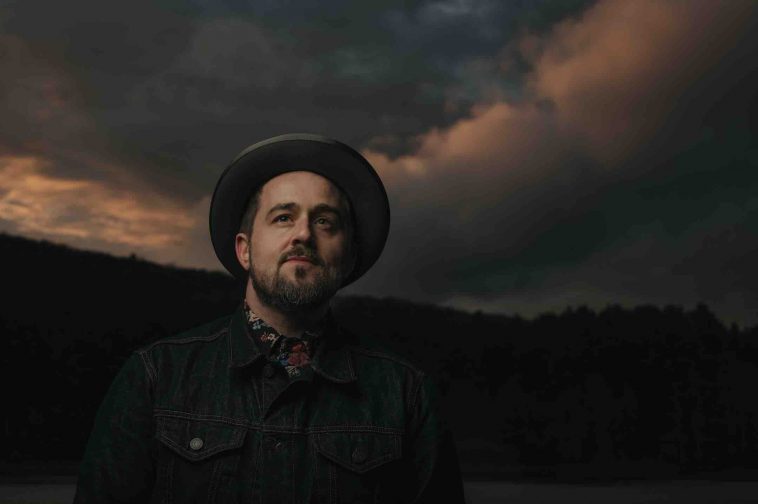 Western Massachusetts singer/songwriter Seth Glier has just unveiled his latest single “The Coronation.” The emotive track is off of his upcoming full-length and explores the feeling of hopefulness for a better place.

Discussing his upcoming project, Glier confides, “summing up the project, ’The Coronation’ marks the emergence of our collective unconscious into consciousness and the transcendence of compulsion into choice. I look at the last year of lockdown as sort of like an extended rehab healing us from the story of separation and offering us the courage to forge a new crown and become the rulers of that which had ruled us.”

In “The Coronation,” Seth Glier reminds us all that in the midst of even a pandemic, humanity can be kind, empathetic, and giving.  He encourages us to open our heart and transform the future for a better tomorrow.

What makes Seth Glier’s music so special is his ability to meld organic and electronic sounds to form an atmospheric warm bliss.  In “The Coronation,” textured global instruments such as Vietnamese ?àn b?u and Viola Da Gamba lead the way to soothing rhythmic vocals. The unique bridge features layered transcendental vocals to reinforce the message of strength in unity. In the accompanying visuals, Seth Glier enlisted the help of an illustrator to depict various heartfelt scenes of nature and metaphors of hands joining together to heal.

“The Coronation” is the first single of 2021 from the prolific songwriter, who has released five studio albums in an almost decade long career. Relentlessly touring the world, Seth Glier has built a dedicated following and has even shared the stage with legends including James Taylor and Martin Sexton.  As a cultural ambassador for the U.S. State Department, he has brought his mesmerizing live show to countries including Mexico, Mongolia and China.

What are your visions for a better tomorrow? Connect with Seth Glier and @CelebMix