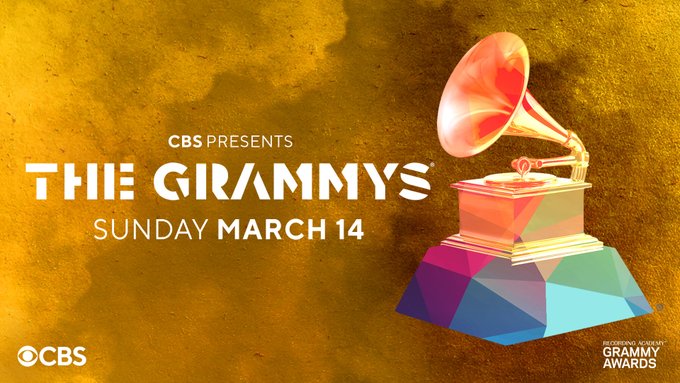 The 63rd Annual Grammy’s, which were set to happen on January 31st, 2021 at the Staples Center in Los Angeles, have been postponed as a result of the rapid spread of COVID in LA County.

According to Ben Winston, they are hoping to go forward with the show on the new date, March 14th.

The show was already expected to be much smaller than previous years with only people deemed absolutely necessary in attendance. Presenters, performers, and the crew were the only ones who would be allowed on-site, while winners would be accepting their awards virtually. This is similar to how other award shows have been run over the past year, including the CMA Awards and the American Music Awards. But with the staggering number of COVID cases continuing to pop-up in Los Angeles, organizers felt the safest course of action was to wait for the spread to slow down before proceeding with the show.

Performers and presenters had not been announced yet, but Trevor Noah was set to host. There is no word if he will still be hosting for the rescheduled date. Leading the pack of nominees is Taylor Swift, Beyonce, Roddy Ricch, and Dua Lipa.

Fans of nominated artists are quite disappointed, but they seem to understand the safety concerns and the academys reason for putting the show on hold. Harry Styles fans are a bit upset he doesn’t have the chance to receive an award for his birthday, but BTS fans are excited that Yoongi might get one just a few days after his!

Despite the bad news, let’s keep the excitement rolling! Who are you rooting for most at this years Grammy’s? Is there anyone you’re hoping to see perform? Make sure to let CelebMix know, and give us a follow to stay up to date on all things Grammy related!

I grew up on boybands and female pop icons, so it's only fitting that I moved to Los Angeles to pursue a career in the music industry! My expertise lie in anything Harry Styles, Taylor Swift, or One Direction related, so I guarentee you'll be reading a lot about those topics from me. Other than music, I love thrift shopping, reading, my cat sweet angel baby kitty, and red wine.