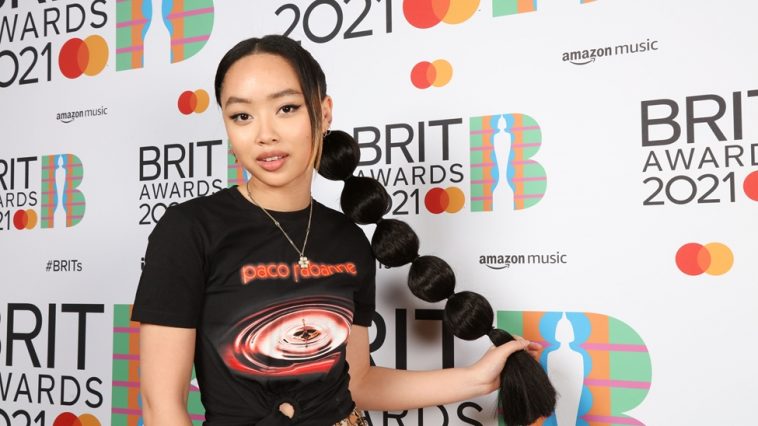 This year’s BRIT Awards Rising Star Award winner has been announced as Griff.

The “Black Hole” singer, signed to Warner Records in 2019 and has seen her go from strength to strength musically. Despite 2020 being a challenging year for many musical artists, Griff made sure to make this one to remember as she was nominated for a Rising Star Ivor Novello Award in 2020 alongside taking over Tate Modern for her second ever London show. Her soulful, emotive vocals were showcased on “Love Is A Compass” which sound tracked Disney’s Christmas ad campaign.

Speaking about winning the award, Griff said “In my head I’m still screaming from the phone call when I found out. It’s honestly such a miracle: how on earth did we manage to win a BRIT and break through during a pandemic?”

Griff has already kicked off 2021 in a big way as alongside winning this award she’s appeared in the top 5 of BBC’s Sound of 2021 list and made her US TV debut on Late Night With Seth Meyers.

The singer’s mixtape One Foot In Front Of The Other is set for release on 11th June 2021, you can pre-order the release from HERE. She will then be heading out on tour in support of the release during October. Check out the dates below!

Also shortlisted for the award which is supported by BBC Radio 1 were Rina Sawayama and Pa Salieu. The award previously known as the BRITs Critics’ Choice award has been won in the past by the likes of Adele, Sam Smith, Florence + The Machine and Celeste.

The BRIT Awards 2021 with Mastercard will be taking place on Tuesday 11th May at The O2 Arena and aired live on ITV with host Jack Whitehall will be returning. Nominations for this years awards are set to be announced on Wednesday 31st March, the shortlist will be unveiled by Nick Grimshaw and Griff from 4pm across all the BRITs social channels. Keep your eyes peeled on their YouTube, Facebook, Twitter and Instagram for all the latest updates!

Who do you think will be nominated at this year’s BRIT awards? Tweet us @CelebMix and share your thoughts.