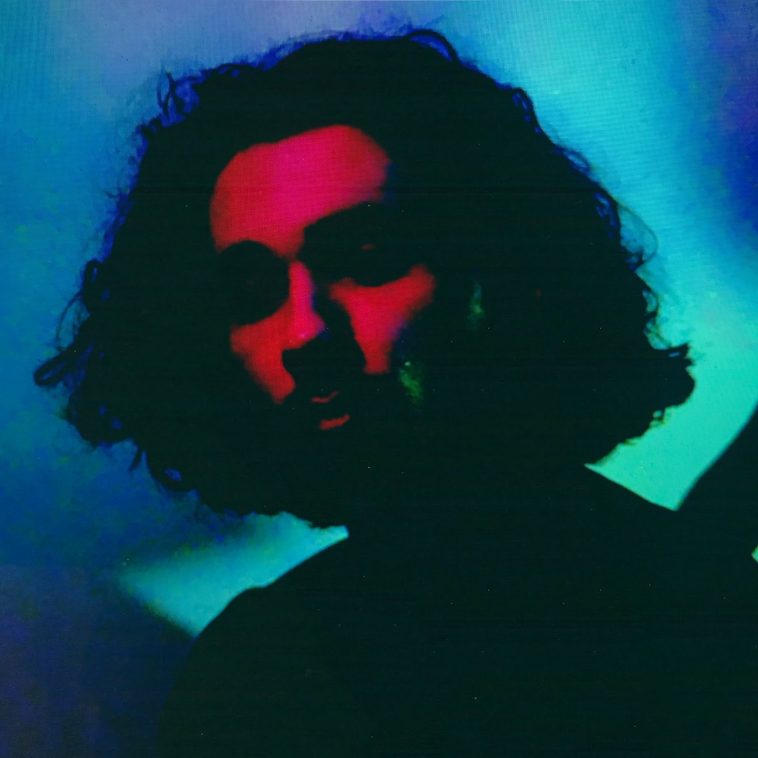 Recently, Los Angeles via Budapest producer Mat Cipher released his newest single ‘Sand Toy’, a song that showcases his intricate expertise – as not only a digital producer, but also a lyricist.

To coincide with this new song, we reached out to Mat to provide us with a list of some of his favourite tracks (although, it was more of a chance for the artist to promote his own music more than anything), so he took the opportunity to share songs from the likes of Justin Bieber, Tate McRae, Alex Lustig, Beatrick, No Treasure, Kygo & Khalid, and of course himself!

Let us know your thoughts @CelebMix