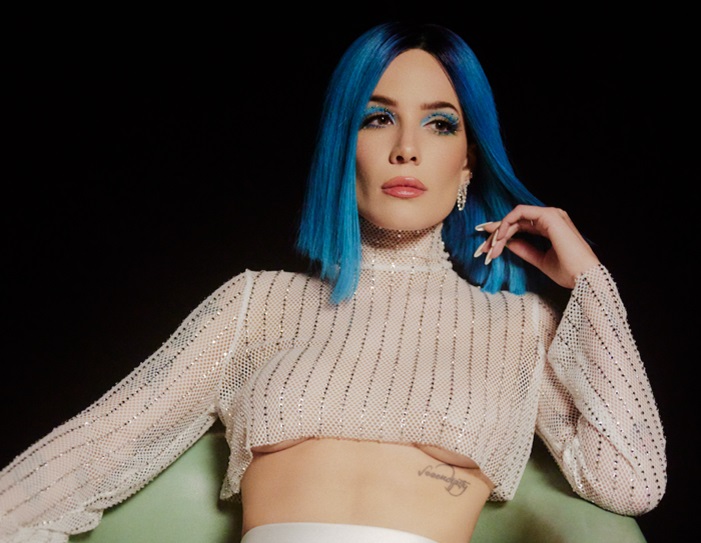 Halsey just released their music video for their new single, “So Good”! While fans thought the song was about an ex, Halsey clarified via Twitter that it’s actually about a friend that was always there for them, and that they realized they were in love with them one day.

guys stop texting your exes lmao this song isn’t about an ex that worked out later on! It’s about the friend that was always there for me, who I realized I was in love with one day. ? text that angel instead!!!!!

What we love about the music video is that it was directed by Alev Aydin, Halsey’s partner.

Halesy shared to Instagram saying, “Alev and I first met because he was supposed to write and direct a movie about my life. We started a family and now he’s written and directed this little film about OUR life. The pangs of longing for what could be…and what became.”

“The film we created for “So Good” really tells the full story of the song in the way I intended,” explained Halsey. “Samsung helped us share our vision, giving us the creative freedom we needed to make something we are really proud of. Using the Freestyle, Alev and I were able to share a glimpse of the way that we fell in love: watching romantic films together. But this time, the Freestyle is playing real home movies from our life together. For us, this makes “So Good” come to life in a really special way that we’re so excited share with fans.”

If you’d like to see Halsey on tour, you can get your tickets here: https://www.loveandpower.com/

Who knows, they might even add this new song to the setlist… :)

Watch the music video for “So Good” below: