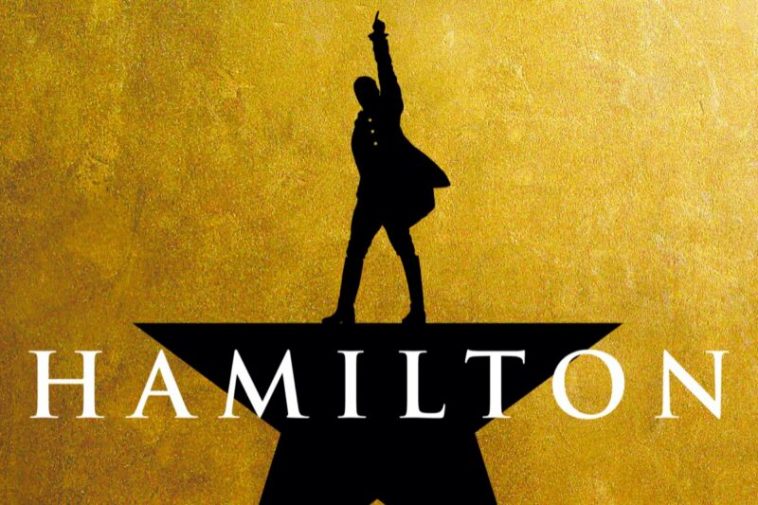 The award-winning musical Hamilton will now be streaming on Disney+ from July 3rd.

Yesterday, the musical’s creator Lin-Manuel Miranda made an announcement on Twitter where he shared the Disney+ release date, saying how ‘It’s only a matter of time…’

Originally Hamilton the Musical was due to be released in October 2021. However, due to COVID-19 bringing sadness to the world, Miranda wanted to bring forward the release of the musical to July the 3rd where it will bring joy to Americans just in time for the celebration of Independence day.

Disney+ will be releasing the production which was filmed over three performances during July 2016. It stars the original Broadway cast including Lin Manuel-Miranda as Hamilton, Daveed Diggs as Marquis de Lafayette/Thomas Jefferson and Renee Elise Goldberry as Angellica Schuyler.

If you want to stream Hamilton the Musical on July the 3rd, then why not purchase Disney+ now!

Are you excited for the premiere of Hamilton the Musical? Let @CelebMix know your thoughts on Twitter.