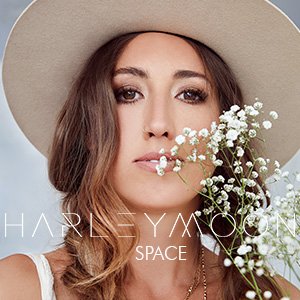 It seems like Martin Kemp, singer from Spandu Ballet, isn’t the only one who is a talented singer in his family, as his 30-year-old daughter Harley Moon Kemp shows off her beautiful vocals in her new debut single called Space.

Today Harley shared her big music announcement of her new single release to her friends and family.

Her new debut single contains a distinct sound of country music along with romantic and mellow lyrics.