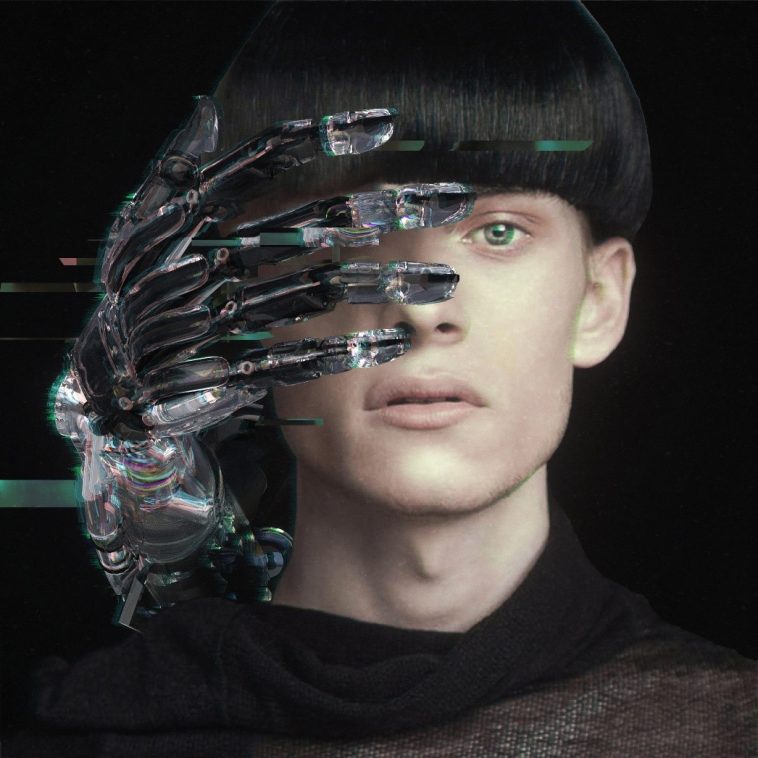 The family of the late Harry Hains has introduced the world to their stunning vision and new music titled “ANTIBOY”. Harry was an extremely talented individual. There was nothing they couldn’t do; musician, artist, model, and actor – you name it! They were most known for their part in the American Horror Story.

Their project for ANTIBOY was created to offer a portal where we can all live in a society without preconceptions and societal labels. Harry has given us all an opportunity to have discussions about sexuality, gender, and race through their music. “Good Enough” is ANTIBOY’s first single to be dropped and it has been paired with an incredible visualiser you can watch below:

“Good Enough” questions what it takes to be a good partner. A theme that we will see in future ANTIBOY songs is that nobody is the perfect specimen. There are times where we all feel this way about ourselves, and through the creation of music and sound, Harry can demonstrate this perfectly.

Sadly, Harry is no longer with us to speak of their creative work and watch its success. However, those close around them – including their mother Jane Badler and their partner Mike – wanted their message to be heard by everybody. They will be releasing the upcoming ANTIBOY album “A Glitch In Paradise” in Harry’s name and memory.

The album will see an imagined world in which humans and machines co-exist and eventually conjoin. Although, this wasn’t an imagined world to Harry. They were gender-fluid and experienced this through their own identity. Harry never used gender pronouns and their vocal performance mimicked robotic voices to maintain neutrality. ANTIBOY has not been assigned a gender to open conversations about what the future species could be.

We love the message this sends and excited to see what else ANTIBOY has to offer. “Good Enough” is now available to stream on Spotify and we highly recommend you give it a listen.