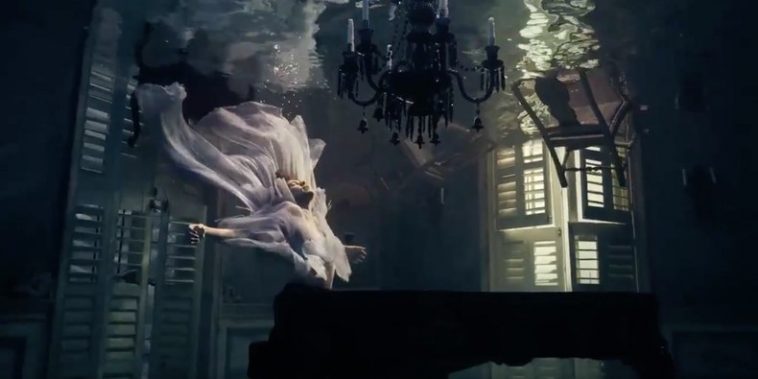 One of the only two ballads in the album, “Falling” is a song about feeling like you don’t know who you are and feeling like not liking the person you are becoming. The video captures the songs sentiment perfectly.

As Harry sits with his piano, we see water coming out of the instrument and flooding the room, bringing the phrase “drowning in tears” to life.. Drowning can loosely be used as a symbolical synonym for ‘falling’ which given the lyrics of the track, could possibly mean he feels like he is falling after the ending of a relationship that meant so much to him.

Falling was written by Harry and one of his long time co-writing friends Thomas Hull, who also wrote with him on his first album.

The video was directed by Dave Meyers who also directed previous single Adore You.

Falling is a highly emotive track which is now complimented perfectly by this brilliant video which captures the songs imagery, and really pulls on your heart strings. It’s no wonder the song has become a firm fan favourite and was one of the stand out musical performances at this years BRIT Awards.