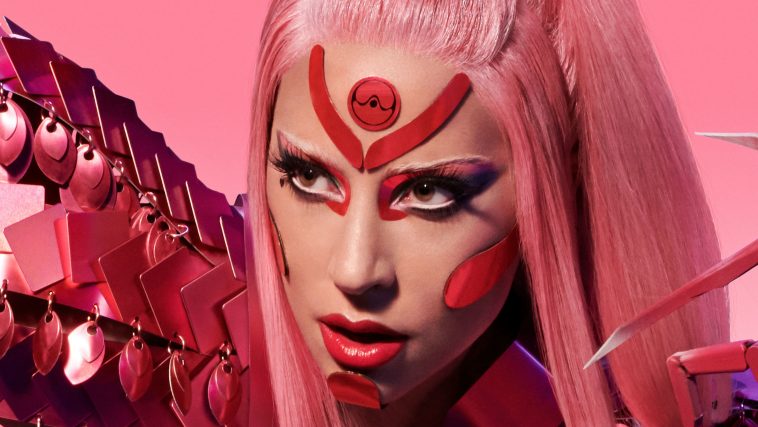 Lady Gaga is due to release her sixth studio album, Chromatica, on April 10, but with the ongoing coronavirus outbreak shutting everything down, some have asked whether the star will continue with the rollout of her new LP.

Sam Smith delayed their album sighting logistical issues, but others including The Weekend have continued to release as usual, and Dua Lipa has even brought forward her album by a week to give us all some joyous music to enjoy in these testing times.

Gaga teased her new album earlier this year, and released the lead single from the LP, Stupid Love, in February. Since then, a snippet of album track Babylon has leaked, and rumours continue to rise over a potential Ariana Grande/Gaga collab. The song is reportedly called Rain on Me.

Right now, it’s unconfirmed as to whether Gaga has postponed Chromatica’s release.

According to an Interscope insider on Reddit, Lady Gaga is planning to host a live concert recorded from her home or from an unmanned venue to celebrate the release of her album in a few weeks’ time, but details on this are a little sketchy right now.

Naturally, she had planned to appear on a number of talk shows and Saturday Night Live to promote the album, but these engagements have been scrapped.

Various sources have contradicted the insider’s report, suggesting that Lady Gaga’s record label has postponed the release of the new album. Little Monsters who had pre-ordered a Chromatica vinyl on Lady Gaga’s store have had their orders cancelled, though Amazon still lists the album as being available on April 10, 2020.

The truth is, at this stage, we just don’t know whether the album has been postponed. We’ll keep you updated and report back as soon as we hear more.