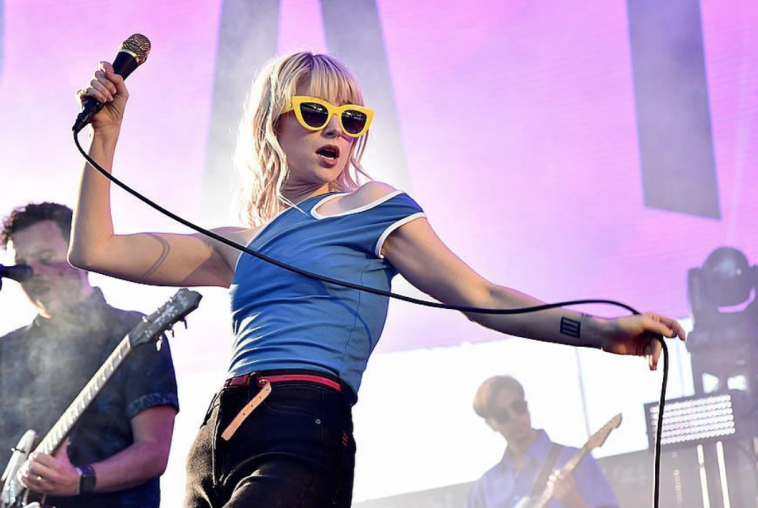 Hayley Williams revealed in December of 2019 that she will release new music this year. And fans now have an idea of just when they can expect to hear it. Her solo project, Petals For Armor, recently revealed a three-second teaser on its own website that has gone live overnight.

Fans of the Paramore singer have watched and analyzed the clip that can only be described as mysterious on the project’s official Instagram account. It reveals what seems as though is the project’s release date: Jan. 22, 2020.

Hayley Williams posted three black squares on her official Instagram account on Jan. 6. As a result, her followers knew something would be announced or updated in regards to Petals For Armor.

She has given fans the slightest amount of information regarding the project. Williams stated in an Instagram post that it is a “really special project and you’ll get a taste of it in January” back in late 2019 and that she wanted something to “call her own.”

In addition to its social media accounts and website, posters of the upcoming project have been spotted across various cities in the United States. Fans in major cities, including New York City, have shared images of the posters across Twitter. There are certainly more waiting to be found, but supporters of the singer across the country are determined to locate them.

After Paramore’s last album, After Laughter, was released in 2017, fans of Williams have been anxiously awaiting her return to the music industry.