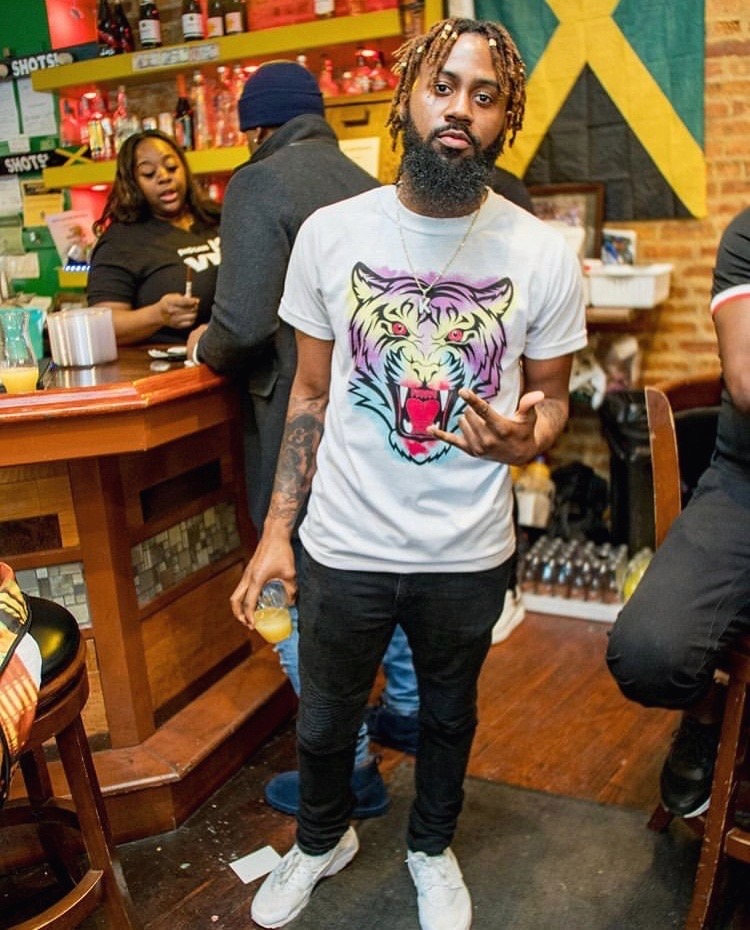 A film is an amalgamation of audio and video. It has several characters, dialogues, and emotions that are put together to form a plot, one that leaves a mark on the audience’s minds. An important aspect of this process is cinematography. Much depends on how the cameras are set and the vision of the cinematographer. Nowadays, movies are not the only source of visual entertainment. Short films, music videos, vlogs capture a huge portion of the industry. Today, we introduce one such individual who has definitely been playing his part in expanding the vastness of film.

Born on 22nd February, 1990, Keenan Noir Kelly of Chicago, Illinois, USA is a prominent director. Most musicians require visuals when they intend to release their music. Here comes the requirement of music videos, Keenan’s field of expertise. Keenan, through his experience of working, has mastered the art of storytelling through his videography skills.

In his college days, Keenan purchased a Canon camera that made him realize his passion. He began his journey by shooting vlogs for a Chicago Urban clothing brand called Saklife Clothing. Vlogging meant recording the entire day at work of the owner Leeksi. During this time, his cousin CrestIsMuzik, a singer, got in touch with him. CrestIsMuzik required a video for his song while Keenan needed a musician to work with. This way he shot his first official music video. He received positive feedback for his work and this encouraged him to pursue video direction professionally.

Keenan then went on to launch his own production brand called Krude Films. The name has been derived from the word “crude” which means a natural state, depicting his raw talent. The initial K has been added from his own name, to give it a personal touch. His aim is to produce high quality videos for aspiring artists at a decent rate. Azae Production, a brand that produces urban street music videos at affordable rates, has been his inspiration and Keenan had also acquired the opportunity to learn from them.

As of now, Keenan Noir Kelly has worked with entertainers like Korporate, Chief Wuk of Lil Durk’s OTF camp and V.I The Boss that fetched him millions of views. Keenan has won five film festival awards including, Independent Shorts Awards, Robinson Film Awards, Delta International Film Festival and more. He wishes to work for the film industry and eventually have his own production studio. An interesting fact about Keenan is that he is a part of a dance team, Fearless Squad, which is a Chicago Jamaican dancehall group. He is known as Kfearless and had also won third place in the 2010 dancehall king competition.

For people who are looking to connect with this raging talent, his socials are mentioned below: