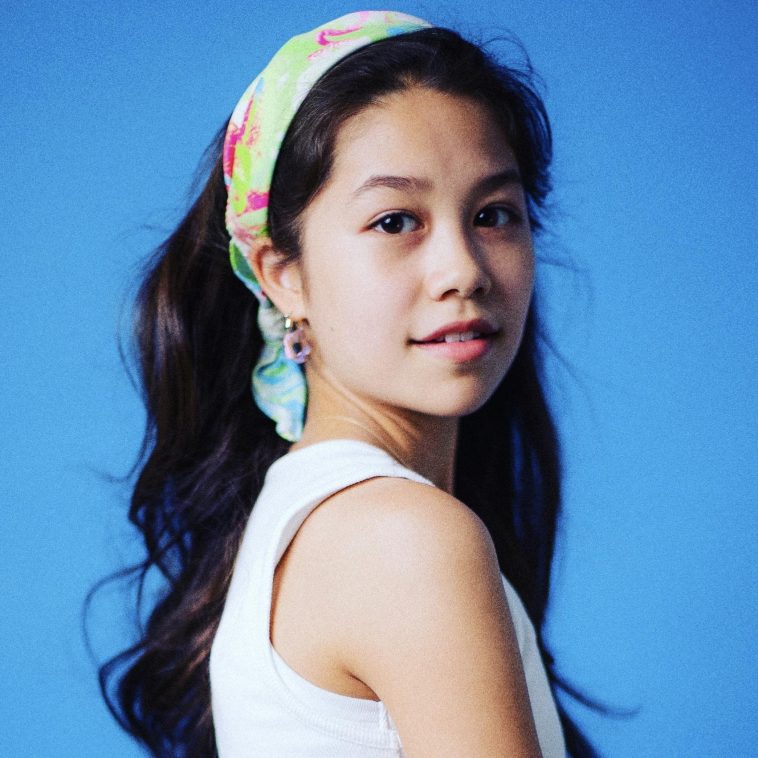 Hailing from the West Coast, Trinity Bliss, a rising singer-songwriter and actress shared her new single titled “California Sun.” The track, with its dreamy vocals intertwined with a building melody in the first verse, can truly transport you to a summer evening around a campfire. As the press release notes, Bliss’ new single is a love letter to the state of California, and its sunlight which represents life, love, and loss.

Trinity Bliss explains meaning behind her new single: “The morning sun on my face feels like childhood. No anxiety, just freedom and innocence! Every day I get older yet the sun feels the same. I wrote this song about trying to get back to that perfect state of childhood but as your older self. […] This song went through so many changes, like it was constantly growing with me. I didn’t come back to it for nearly a year – I thought I’d outgrown it. But then I realised I needed it. When I got back to working on it, it quickly became my anthem for childhood!”

Alongside her musical career, Trinity is an actress who stars in HBO Max’s ‘The Garcias’, Apple TV+’s ‘Best Foot Forward’, and the forthcoming Hollywood blockbuster ‘Avatar: The Way of Water’ – the first sequel to the biggest movie of all time. She also has a rapidly growing TikTok channel where she releases videos of covers of her favourite tracks.

Let us know what you think of Trinity Bliss‘ new single “California Sun” on @CelebMix!