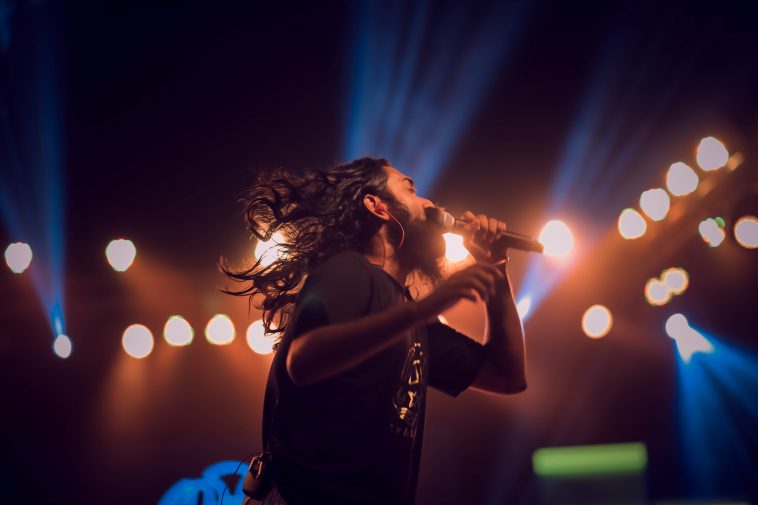 They spend their evenings psyching themselves up and performing in front of tens or hundreds of thousands of fans. And once the show’s over, it can be difficult for them to come down from their high and return to reality. Our favourite musicians and performers are much like us, but they need to find ways to unwind after performing – we’ve put together the ways they do that and share some strategies if you’re looking for your unwinding tips…

Head to the gym

One of the simplest ways to release some energy after a sell-out performance is to head to the gym. With so many adoring fans screaming your name and singing along to your songs, it can be hard to unwind and switch off on an evening, so pumping some iron or working out with your personal trainer can be a valuable release. Plus, it ensures they look their best for their next performance – look at stars like Charlie Puth and Justin Bieber for your proof!

Although musicians should be resting their voices, ready for their next performance, the truth is that some of them want to spend their time partying with roadies and friends. After all, they’re in different cities and countries every night, and immersing themselves in the local nightlife can be good fun. So long as they don’t party too hard and embarrass themselves!

One technique that’s grown in popularity in recent years is the use of cannabidiol from brands such as Cannabiva CBD. It’s one of more than 100 chemical compounds called cannabinoids that are found in the cannabis plant, and it’s legal in most parts of the world. It’s known to relieve pain, which is useful after you’ve spent hours singing and dancing on stage, and it can reduce symptoms related to some mental health disorders. Experts also say that it can alleviate certain cancer-related symptoms, it may have neuroprotective properties, could benefit heart health, and possibly lead to sleep improvement. The truth is its benefits vary from person to person, but it’s clear why it’s an increasingly popular choice.

Some of the world’s most prominent performers, who travel worldwide and perform night after night in different cities, become nocturnal and spend much of their days asleep. After the show, they’ll perform all their duties, like eating, catching up with friends, watching TV, and more, and then sleep through the day so they’re fresh and ready for their next evening show. This lifestyle is naturally much easier when you’ve got a luxury trailer, unlimited funds and a private jet waiting to take you back home. Oh, how the other half live!

Do you have any strategies? Let us know in the comments and check back soon for more.