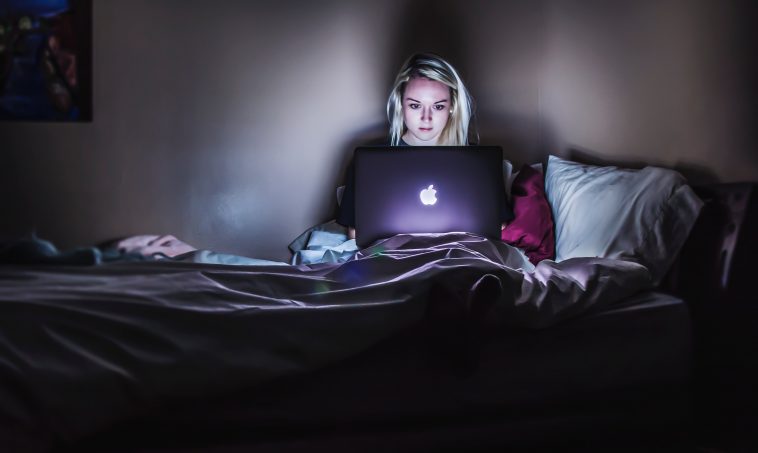 With so many different ways to watch TV and movies, it’s an exciting time for those who love to follow their favorite movie stars and musicians at all times. However, having this many options comes at a cost.

This is because performers and entertainers no longer have close ties to one network or studio, at least not in the same way they once did. Instead, they frequently jump from one to the next, working on the projects that inspire them with anyone who is willing to offer the support they need to become reality.

For viewers, this is good because it means more exciting content to watch, but it also makes things more challenging because you never know when your favorite celebrities will come out with a Netflix special, a new show on HBO,  a network TV series, or an exclusive for Disney+.

The only real solution is to make sure you have access to all the different platforms where new media is released but doing this all on your own can cause costs to add up rather quickly.

To make sure you don’t miss a second without spending a fortune, consider following these tips on how to see your favorite celebs for less:

The first thing you’ll want to do on your quest to watch all the latest work from your favorite celebs is to “cut the cord.” If you don’t already know what this is, it means to drop your cable TV subscription.

For most people, cable TV just doesn’t make much sense anymore. Costs have dramatically outpaced inflation over the past 15-20 years, and since cable TV still requires you to sit through hours of advertisements, the value simple isn’t there.

As a result, many people, especially younger people, although this trend applies to more than just Millennials and Generations Y and Z, are ditching cable for alternatives. In fact, so many people are cutting the cord we can now question whether we are witnessing the beginning of the end for cable TV, an institution that once seemed untouchable in American pop culture.

But even if cable TV isn’t dead in society, it should be in your life. You can replace it with a YouTube TV subscription and then supplement that with the streaming services you need. YouTube TV plans start at just $40 a month and include most if not all the channels you might need. This is much better than the $100+ a month you’d be paying for cable.

However, for cord cutting to really make sense financially and also still give you access to all the entertainment you want and need, you must have subscriptions to the all the big streaming services:  Netflix, Hulu, Amazon Prime, HBO GO, and, now, Disney+.

However, with each service costing an average of $15/month, signing up for all of them, plus a YouTube TV subscription, will cause your monthly entertainment bill to balloon to over $100 a month, which is more than what you would be paying if you had cable.

Of course, you can make the argument that this is worth it since you get access to so much more content for a bit more than the price of cable. But this is the 21st century, it’s possible to have it all.

A simple solution is to find some friends and share these accounts. Most services allow you to have multiple users on your account and to use the app on several devices, usually even at the same time. This is wonderful news because if you can get five or six people together, you can each get one subscription and then share it with the others, meaning you effectively get five or six subscriptions for the price of one.

Even just sharing a few accounts can save you some serious cash, and it will make it much easier to get access to all the platforms you need in order to catch all the latest work from your favorite celebrities.

Another thing you should be doing is looking for promotions and other deals that allow you to get access to streaming services for free or less than face value.

These usually come attached to other things, such as an internet or phone plan, so they really only make sense if you’re ready to make a change with one of the other utilities you use in your life. However, if you are ready for a new phone, you can often get a free subscription to Netflix or Hulu, or now that Disney+ is out, you may find more offers for this new service.

Either way, this is an excellent opportunity for you to not only get free TV and movies but also to try out this new service. Maybe you’ll find Disney+ isn’t really for you, but it’s better to have that realization before you’ve sunk a few hundred bucks into the service over the course of the year.

Obviously, for this strategy to work, you need to be both alert to the deals being offered and also ready to jump on them. But knowing they exist will make it easier for you to spot opportunities to save.

Get the Best Value Internet

Lastly, a lot of the savings you hope to enjoy from cutting the cord, sharing accounts, and making use of deals and promotions out there are dependent on you having an affordable internet connection. After all, cutting the cord saves you from cable companies, but it only works when you have speedy access to the web.

Telecommunications companies have realized the money is now all in internet, so they’ve made it a habit to offer you “better” internet. At the surface, this is good, but it also gives them a license to charge you more.

Know that a connection that consistently gives you 30-40 Mbps is going to be plenty for all your streaming needs. Nowadays, internet service providers (ISPs), will try to sell you plans that give you up to 150 or even 250 Mbps, telling you this is necessary to make the most of the 21st century internet.

This is not only untrue but also unrealistic. Most of the time you won’t be able to access connections of these speeds. These numbers represent “maximums” and rarely reflect true speeds, which means you often wind up spending more money for a premium service you’ll never receive.

Shop around and use things such as Speed Test to see how fast the internet currently is in your home. Compare that with these advertised “maximums” and use this as a tool to help you find the right internet package that will get you all the download speed you need without spending extra money.

With so many new ways to watch your favorite celebs, things can get pretty overwhelming. But it doesn’t need to be that way, especially if you take steps to cut back on costs and get access to the services you want for less. This will remove one of the biggest obstacles between you and your favorite starts, bringing you one step closer to making them a true part of your life.