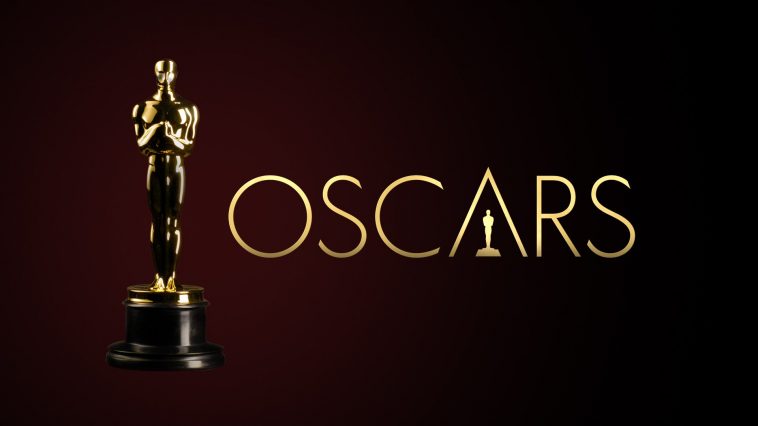 We are all eager to see what 2021 has in store and the Oscars are thankfully only a handful of months away. Of course, the film industry has been dramatically affected by the recent pandemic. Countless releases have been delayed while production firms have lost billions in regards to revenue. Still, many fans are following JackpotCity online casino in New Zealand to appreciate the odds associated with awards such as Best Actor, Best Actress and Best Director (as well as to play the numerous games found here). This is when things might get a bit interesting. Let’s take a look at how the 2021 Oscars will be much different when compared to past ceremonies.

Can Fans Cope with the Virtual Aspect?

One of the most appealing traits of these award ceremonies in the past involved their live nature. While gaffes occurred on occasion, fans would often tune in simply to watch the real-time reactions of the nominees. As many actors will not be physically present, we have to wonder whether the Oscars will take on a more subdued and even slightly sombre tone. Could this even affect the number of viewers who tune in on the night of the big event? Only time will tell.

What About More Progressive Elements?

Thanks to the COVID outbreak, the rules themselves have been changed. This could actually be great for certain candidates, as digital streaming services may very well have a very real impact. The Academy of Motion Picture Arts and Sciences (AMPAS) has now announced that video on demand (VOD) and live streaming media will be able to qualify for the Oscars for the first time. This includes awards for Best Picture as well as the more generalised categories. So, those who might not have had a chance in the past could very well walk away with a win. Please note that AMPAS has said that this is a one-time exception as opposed to an entirely new strategy.

The Changing Face of Hollywood

It is not yet clear how COVID-19 will impact Hollywood from a long-term point of view. For instance, how long will it take for theatres to enjoy full capacity even once restrictions are eventually lifted? Will fans instead choose to leverage the power of the Internet? Might this spell the ignominious end for big-budget pictures? Assuming that funds are curtailed in the future, we are left wondering whether production companies will still be willing to shell out the millions required to make blockbusters such as Avengers: Infinity War. Could we instead begin to see independent films take centre stage? Of course, only time will tell.

We should still view the 2021 Oscars in a positive light. They signify that life is slowly beginning to return to normal (although what this concept of “normal” actually entails has yet to be fully defined). There is no doubt that all participants will be eager to see the results and thankfully, there are many ways to stream the live ceremony via the Internet.