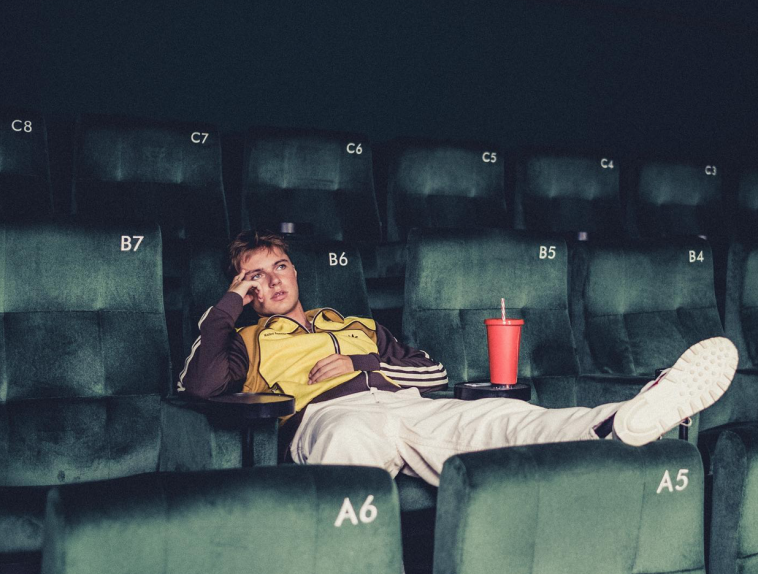 Young prince of pop HRVY has announced a headline London show at the iconic O2 Shepherd’s Bush Empire.
After a busy summer of festival slots, the 23-year-old will bring his trademark upbeat pop hits to the prestigious venue in November.
Last October the star travelled the UK on his long-awaited Third Time Lucky tour, which included two nights at the London Palladium.

November’s date, which is followed by a show in Amsterdam, will see HRVY celebrate the release of latest single ‘I Wish I Could Hate You’ and fans will be hoping to hear some new material during the set too.
The Strictly Come Dancing hotshot is known for bringing his slick moves to sets punctuated by hits including ‘Good Vibes’, ‘Be Okay’, ‘Don’t Need Your Love’ and, of course, viral smash ‘Personal’, as well as many more.
The singer will be joined by Love Island 2022 star and singer Antigoni, who will provide a supporting set at the O2 Shepherd’s Bush Empire.
Tickets for the date on Wednesday, November 9 are on sale now and can be purchased here.

Are you a HRVY super fan? Excited to see the star again? Let us know @CelebMix on Twitter.