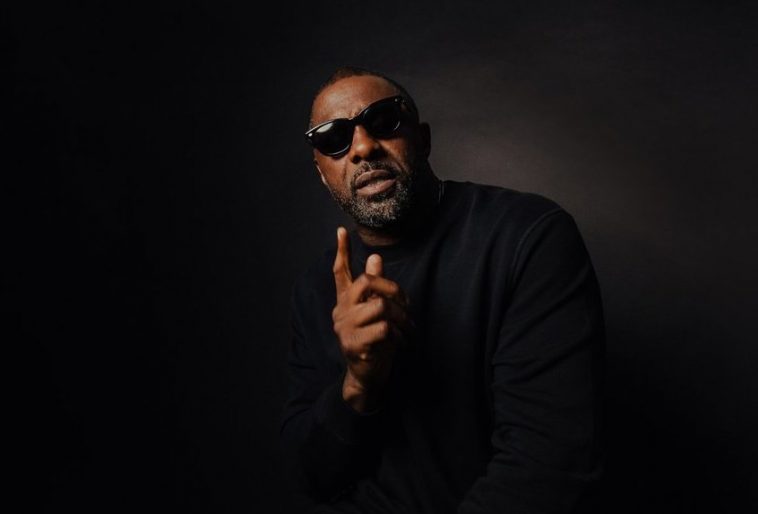 Global superstar Idris Elba continues to keep the summer vibes alive with the unveiling of the music video for his latest single “Body Shots”.

Directed by London based photographer Alex Piper, the atmospheric and edgy dance-based, performance clip perfectly captures the energy of the track, as a crew of party-goers throw it down in a darkly lit club, whilst Idris himself brings the VIBES!

Serving as the follow up to “Biggest”, and originally released back in the summer, the infectious song boasts an “old-skool inspired bass line, rasping swung hi-hats, eclectic synth stabs and a sultry vocal sample”, which results in a thumping house track”.

Commenting on the single and its accompanying video, Idris says in a press release: “‘Body Shots’ is a record I produced just in time for my summer sets, especially for Ibiza earlier in the year! The track is just pure vibes, we just shot a wicked video infused with celebration of lights and movement to display the real essence of the tune. The visual reminds me old school MTV vibes.”

Watch the official music video for “Body Shots” below:

Since launching his own record label 7WALLACE back in 2018, Idris Elba has used his platform to support and champion both burgeoning, and established talent!

This recent flurry of music releases showcases Elba’s ability to “cross genres in his unique way, always with a focus on the dance-floor whilst embracing his West African roots”.

“Body Shots” is available to download / stream via 7WALLACE now.

Let us know your thoughts on Idris Elba over on Twitter @CelebMix now!