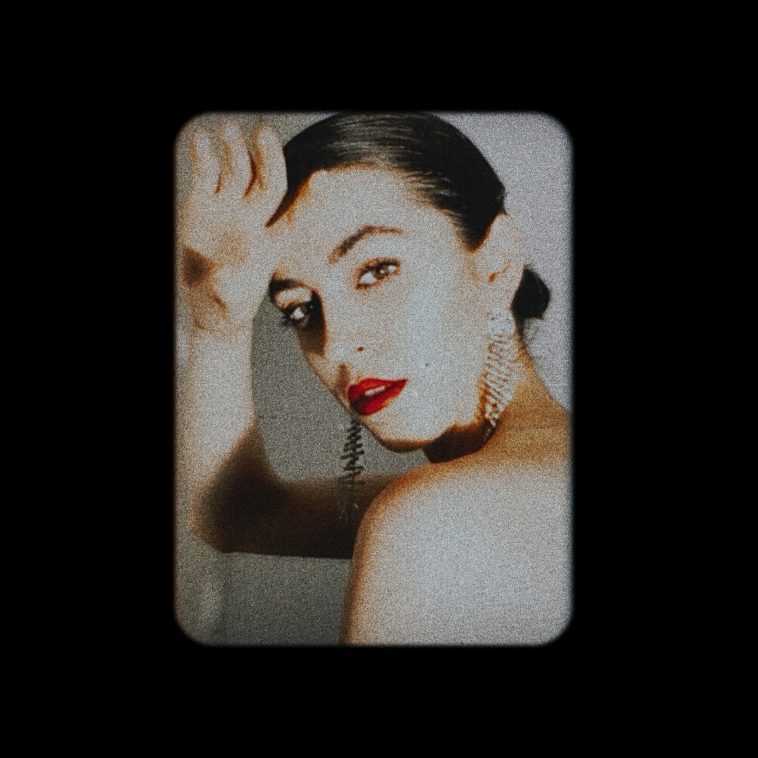 Inclusive fashion designer Chanel Joan Elkayam unveils her graduate collection after completing her BA in Womenswear at Central Saint Martins, which has seen the likes of Stella McCartney, Alexander McQueen and Zac Posen pass through it’s doors over the years.

CSM students would normally host a runway show in their final year and they would unveil their final collection to the world. This year there is no physical show. Instead the graduate show and ceremony had been cancelled due to COVID-19 and students were forced to create their graduate collections at home. Instead of 6 looks they have been told to create 2 looks which represent their whole research body and a video which evokes a mood for the collection.

Chanel created her collection from her home in Saddleworth, Manchester. She collaborated (remotely) with Cristiano Biasciu from L,Oréal to create the hair and Nicky Roberts from Peggy Sage UK for the makeup looks.

Artisan Daniel Charkow has also worked from Canada over Skype with Chanel to create the absolutely stunning shoe designs, while Tina Lock created the jewellery.

Tonia Buxton’s daughter Antigoni Buxton’s vocals are also used in the video to showcase the collection.

The collection explores the life of iconic Mata Hari, who is known as the greatest female spy of the 20th Century, she was also the source of inspiration for the collection that Chanel showed at London Fashion week earlier this year.

A mysterious woman, with great attractiveness whose charms ensnare her lovers often leading them into compromising, dangerous situations. Her complex character, self-obsession and sexual chemistry with men in uniform was of great inspiration to me as well as the fact that she is something that she is not. She was Dutch pretending to be an Indonesian princess / exotic dancer, actually undercover as a double agent/spy for France and Germany. Mata Hari was defying male expectations of that time and chose an independent unconventional life. I researched into the history of underwear, the military uniforms of her lovers, shape, form, power, and the illusional vibes of Mata Hari.”

Chanel Joan Elkayam, discussing the inspiration for her graduate collection

While making her entire graduate collection Chanel also found the time to make custom face masks to help people when they go out during lock down to buy essential items.

Known for pushing boundaries and showing diversity and inclusion in all of her runway shows and campaigns. In previous fashion weeks, she’s had transgender model and activist Munroe Bergdorf followed by Kate Grant, a Down’s syndrome model breaking down barriers.

Chanel continues to pursue her passion and desire to make the world of fashion an inclusive and safe space for all to express themselves. As one of the youngest designers to showcase at all four of the major fashion weeks, while still studying. She is a designer who will continue to create clothes which inspire and include all and making fashion more inclusive one catwalk at a time.