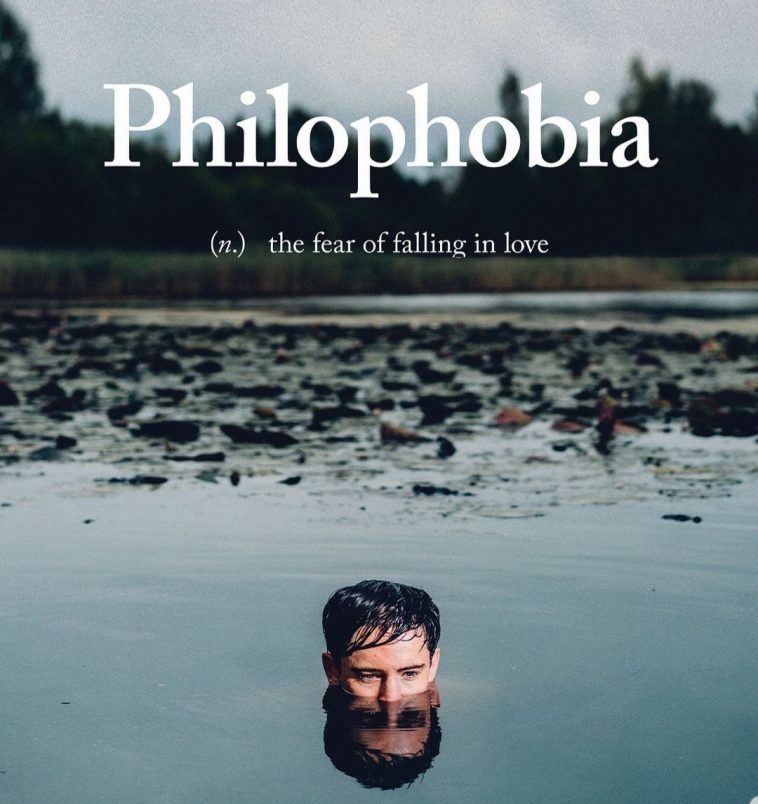 Philophobia made its debut in cinemas on 30th October. Philophobia, is a film that has you gripped until the very end, where you are on the edge of your seat at all times. This film is a perfectly balanced mix of comedic, gripping, and edgy.

Philophobia is defined as ‘the fear of falling in love’. From just the title, we knew that it was going to be an amazing film. We were not wrong.

The film even leaves you not wanting to look away from the screen; not even to reach for the popcorn.

You can watch the trailer below:

Philophobia, is a film produced and directed by indie film maker Guy Davies. Throughout Lockdown there has been many big film premieres and releases cancelled. Therefore, there was an open door for him to get Philophobia out there on a run in the cinemas. A cinema release is a big thing for a film that started out being entered for awards at film festivals. Philophobia picked up Best Global Cinema Award at San Diego film festival last year.

It is the perfect film for all drama themed movie lovers. It is a coming of age story that focuses on a group of friends during their last week of high school Sixth Form. The way they spend the last week, ‘costs one of the friends their life, and changes their lives forever’.

The film stars, Joshua Glenister and Kim Spearman. In addition, Alexander Lincoln (Jamie Tate in Emmerdale), James Faulkner (Game of Thrones), and Harry Lloyd (The Theory of Everything, Game of Thrones).

We thought the film was absolutely amazing and it certainly had us eagerly anticipating what was to come throughout the film.

The film is currently showing at Showcase/Showcase de lux, VUE, and Reel cinemas accross the UK.