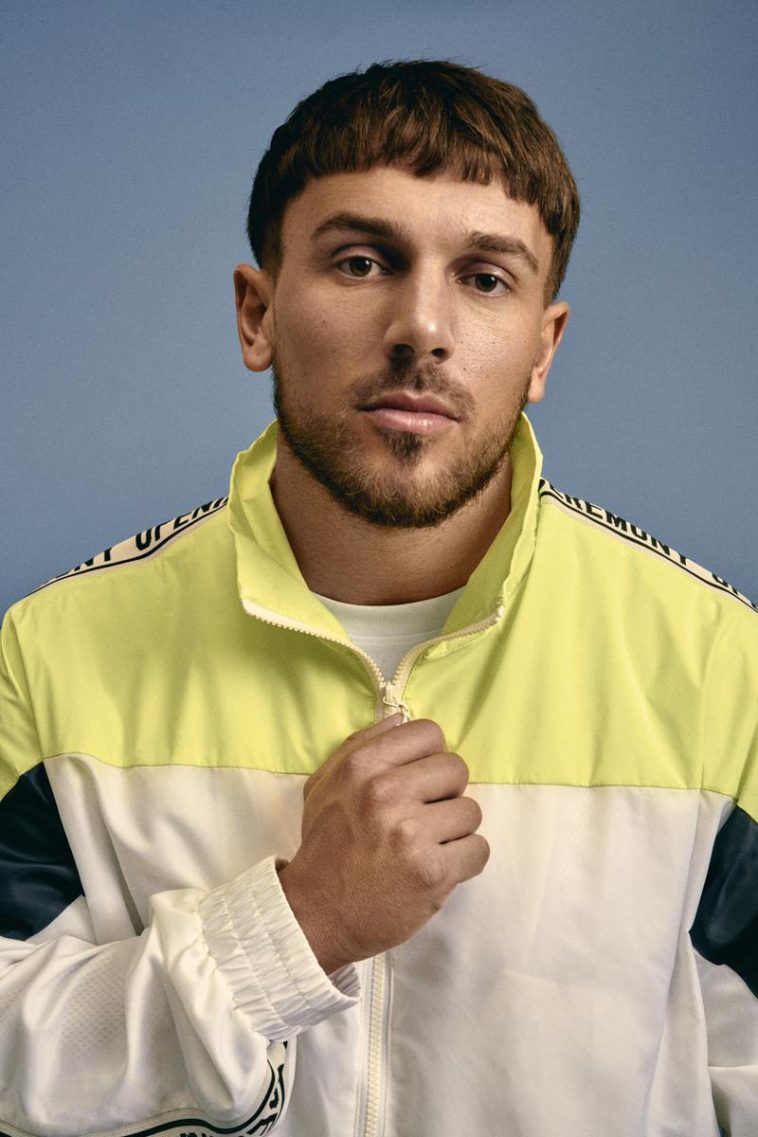 DJ and producer, Franky Wah, has seen huge success since a career-defining 2019 and has smashed it again with his track Time After Time feat. Jessie Ware.

Jessie’s soaring vocals mesh perfectly with the dancefloor ready beat, so it is no shocker that Franky was chosen to be one of Pete Tong’s Rising Stars of 2020.

After a 2019 filled with performances at Glastonbury, Hideout and Creamfields, Franky has found a successful balance between his dance-focused records and his more mainstream sounding releases.

His most successful track, Hide feat. Robinson, became BBC Introducing’s ‘Track of the Week’ on Radio 1 and currently holds over 1.6 million combined streams.

Speaking on the new collaboration with Jessie Ware, Franky says:

It was a great feeling to do this collaboration and to be acknowledged at this level, given everything Jessie has achieved in her career. We had a lot of fun in the studio and the production process was very natural which is a must for me. I think the record demonstrates exactly what a collaboration should be, two styles meeting in the middle to create a unique blend of sounds.”

We got the chance to chat to Franky about his single, being Pete Tong’s Rising Star and his love for 90s music.

Amazing thank you. I have some huge shows to announce as well as some massive signings.

It’s incredible and certainly a career highlight for me. One of my main goals starting out in music was to just get Pete to play my song on the radio, never mind choose me as his future star!

You worked with Jessie Ware for your track, Time After Time. How did the collaboration come about?

The label I’m signed with actually sent me the vocal and I sent them a version back the following day.

You said you love that track because it’s an example of “two styles meeting in the middle”. What is it about DJing you enjoy most?

For me, it’s meeting the people that support the music because without them, you’re nothing and I love seeing the hard work in the studio come to life.

Would you ever consider working with an artist from a different genre like grime or rap?

Absolutely, this is something I actually want to do. I’m a huge R&B and Hip-hop fan, and think the contrast of style would work well.

Who are three artists you’d love to collaborate with?

This differs between producers and artists, but right now it would have to be Kolsch, Sasha and Tale of Us producer-wise and Mike Skinner, Jorja Smith and Billie Eilish if I was collaborating with an artist.

Your track, Hide, with Robinson did sensationally well. How did it feel when it became BBC Introducing’s Track of the Week?

Again, this was incredible. Specialist radio is one thing, but when you get your mum ringing you on her way to work saying she heard your name and your record on the radio, it’s mad.

We saw on Instagram that you’re bringing back the 90s vibe. What is it about that era you enjoy?

I think the 90s really captured the essence of what house music is all about, so I like to use influences of production from that era in my current productions with the aim of bringing that feeling back.

With us all stuck inside at the minute, do you have any goals you want to achieve this year?

The main goal this year is to really enjoy and embrace everything that is happening, and to continue to make music I truly love. I work so hard at this literally day and night, sometimes I forget to take a step back and look at everything. I think it’s important to do that.

Check out Franky’s brand new music video which is very fitting with the current climate!

Do you love “Time After Time” just as much as we do? Tweet us @CelebMix with your thoughts!