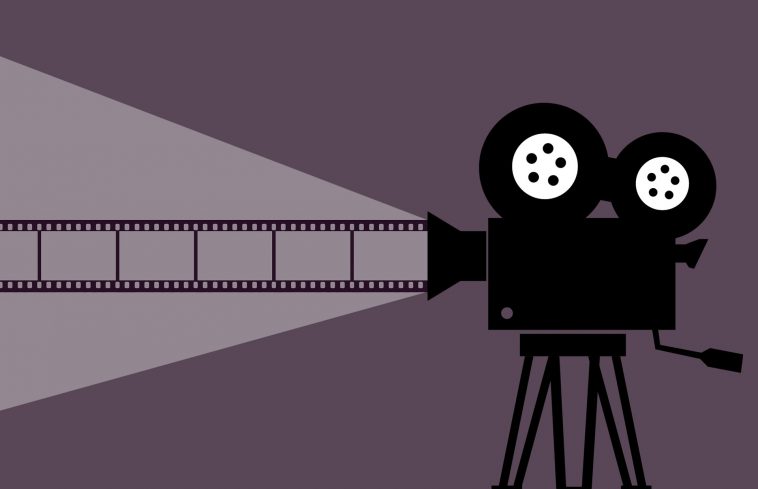 Even though Ireland is a relatively small island, the region can boast a large number of globally famous stars who will be remembered as big parts of film history. Whether it’s the nation’s rich culture or the strong spirit of the locals, there is something in the country that helped light a spark in many extraordinary performers. And if you are curious to learn more about the Irish film legends who received planetary recognition, check out the following list.

Pierce Brosnan is an award-winning actor and film producer of Irish-American descent. He made a big-screen debut back in 1979 with a role in Murphy’s Stroke, but his fame is largely based on the role of James Bond which he played in four titles of the movie series. Brosnan starred as agent 007 until the early 2000s and then continued to take part in other amazing works. For instance, according to a survey conducted by Irishluck, his movie The Foreigner is one of the legendary pieces of Irish cinematography. Thanks to his incredibly rich career both as an actor and as a producer, Brosnan had the honour to receive the European Achievement in World Cinema Award. On top of that, in 2003 he was also awarded the Officer of the Most Excellent Order of the British Empire.

Richard Harris was born in Limerick in 1930, and throughout his prolific career, he was considered one of the greatest Irish actors by many. Senior audiences remember him well for his appearance in Camelot (1967) after which he was awarded a Golden Globe for the portrayal of King Arthur. In 1990, Harris received another Golden Globe for the role of ‘The Bull McCabe’ in The Field – one of the best-known Irish movies ever made. However, younger generations remember Harris as the beloved Professor Dumbledore whom he played in the first two parts of the Harry Potter saga, filmed in 2001 and 2002. Harris was convinced to accept the role of the great wizard by his granddaughter who was otherwise determined to stop speaking with him. Unfortunately, he passed away in 2003, and the role was passed on to Michael Gambon.

Being Ireland’s first Hollywood superstar, Maureen O’Hara is undoubtedly one of the key names in the country’s film history. O’Hara was born in Dublin in 1920, and as a child, she was trained to become an actress both in the Rathmines Theatre Company and in the Abby Theatre. When she was only 19, Mareen appeared in Hitchcock’s Jamaica Inn (1939), and that is when she decided to pursue a full-time career in Hollywood. Soon after, she appeared in the Hunchback of Notre Dame and continued to get amazing roles which in the end caused her to become known as ‘The Queen of Technicolour’. O’Hara was famous for playing fierce and passionate female characters in exciting westerns and adventure movies, and she often cooperated with John Ford.

Born in Ballymena, in Country Antrim, Liam Neeson is another big star from the Irish pool of talent. Neeson jumpstarted his acting career after college by moving to Belfast and joining the famous Abbey Theatre, and in his 30s, he made his way to small parts in TV series. However, the real fame kicked in at the age of 41, after his performance in Schindler’s List (1993) was nominated for an Academy Award. Today, after numerous other rewards and nominations, Liam Neeson holds a firm position as one of the most notable names in Hollywood. Some of the greatest titles from his career are The Mission (1986), Batman Begins (2005), and, of course, the thriller sequence Taken (2008-2014).

Even though Colin Farrel comes from a family of athletes, life put him on a much different path that led him to become a movie star. Both his father and brother played professional soccer with the local Shamrock Rovers, but young Colin had more artistic aspirations. First, he tried to make a breakthrough by joining an Irish boyband called Boyzone, but after not making the cut, he started to lean towards acting. As a young actor, he starred in different titles including Alexander (2004), Miami Vice (2006), Total Recall (2012), Fantastic Beasts (2016), and The Killing of a Sacred Deer (2019). In 2022, Farrell starred as The Penguin, the legendary villain in The Batman. His interpretation of the character was highly praised and rumour has it that he might take the lead in a spin-off series revolving around the Penguin himself.

Choosing the most prominent names among the Irish actors was a real struggle, as the island truly is an amazing source of talent. Many legendary performers have already left a trace in history, and we’re excited to see future stars that will emerge from this beautiful country.