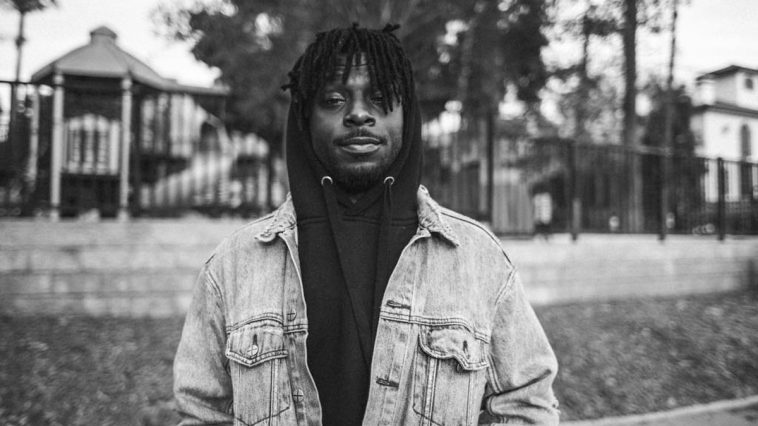 Isaiah Rashad is back with his new song ‘Why Worry’ which marks the rapper’s first solo material in four years.

The track, which was produced by Crooklin, has been released as part of TDE (Top Dawg Entertainment) appreciation week, with tracks also being released from the likes of Ab-Soul with ‘Dangerookipawaa Freestyle’, and Zacari with ‘Edamame’ and ‘This Woman’s Work’.

‘Why Worry’ follows on from Rashad’s guest appearance on SZA’s 2017 ‘CTRL’ album and hosts crisp beats alongside booming hooks and fresh wordplay.

You can listen to ‘Why Worry’ below:

Isaiah Rashad established himself back in 2014 when he released his stand out debut EP ‘Cilvia Demo’ which was released via Top Dawg Entertainment. The EP included notable tracks such as ‘Shot You Down’ remix ft. ScHoolboy Q and Jay Rock and ‘Heavenly Father’.

The rapper then followed up with his debut studio album ‘The Sun’s Tirade’ which dropped in 2016 and featured songs such as ‘4r Da Squaw’ and ‘Free Lunch’.

Rashad is scheduled to release his long-awaited sophomore album ‘The House Is Burning’ later this year although details are still to be confirmed.

What did you make of the track? Let us know @CelebMix!