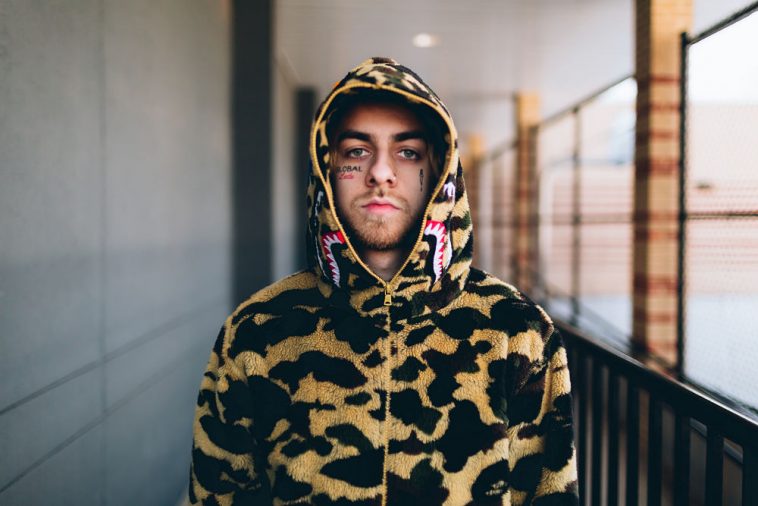 Hi name is Dan, and he is from Maryland. Essentially Global Dan’s name is Dan and he going global. That is all there is to this artist. Although, Dan is doing alright lately, and assures CelebMix it is a blessing to be alive but it’s time to grind harder!

“It feels great,” Global Dan expresses on the release of his newest song. “It has been a long wait but finally it’s coming out.”

However, Global Dan’s “Go Global” isn’t about something specifically, it’s just a phrase, an action… it’s motivation to be universal. Just Global Dan experimenting with new sounds and music stuff.

All my songs are really just me vibin’ to the beat.

“I’m not really going for a specific sound, I’m just doing what I feel is right over the beats I like,” Global Dan emphasises on the above statement.

“Honestly, the tape was the same as I make any other material, just punching in recording,” Global Dan reveals on the process of working on his record. Although, except for the song “Had Me At Goodbye” – Global Dan and his team recorded that at Feldmann’s house.

“Travis pulled up a guitar loop, went in the booth did the drums,” Global Dan continues on the creative process. “Feldy produced it and wrote the hook.”

Bert from The Used, John and Global Dan all worked on the verses, “Also “Love In Hollywood,” that was produced in person at Steve Aoki’s,” Global Dan reveals, “but I took the beat home and Dell and I did our thing on it.”

Global Dan assures CelebMix, that with all the above said, it was dope working with everybody! Steve [Aoki] executive produced the album, Dell recorded, mixed and helped write some of the records. Ayo & Teo [guest vocalists on “Won”] did their thing on the and they shot the video the next day, “It was nothing but fun & good vibes. Everybody brings their own energy and work to the table,” Global Dan adds.

Living in LA influenced my tape, the ups and downs, the fast life, the fakeness, the realness—a lot of emotions.

On which songs to listen out for on the EP – Global Dan recommends “Toxic,” “Won,” and “Love in Hollywood,” because those personally are his favourites, “I also like “Had Me At Goodbye” and “Stamina” has its own vibe.”

“I want listeners to take a “Global Dan is back” sensation from the tape, cause I’m back and I’m about to bring the pressure,” Global Dan tells CelebMix.

2021 looks to be a big year for the “Global” brand, as Global Dan wants the world to look out for Global AzN, Global Dell, Global Krayzie, Global Chi & Global Mongo.