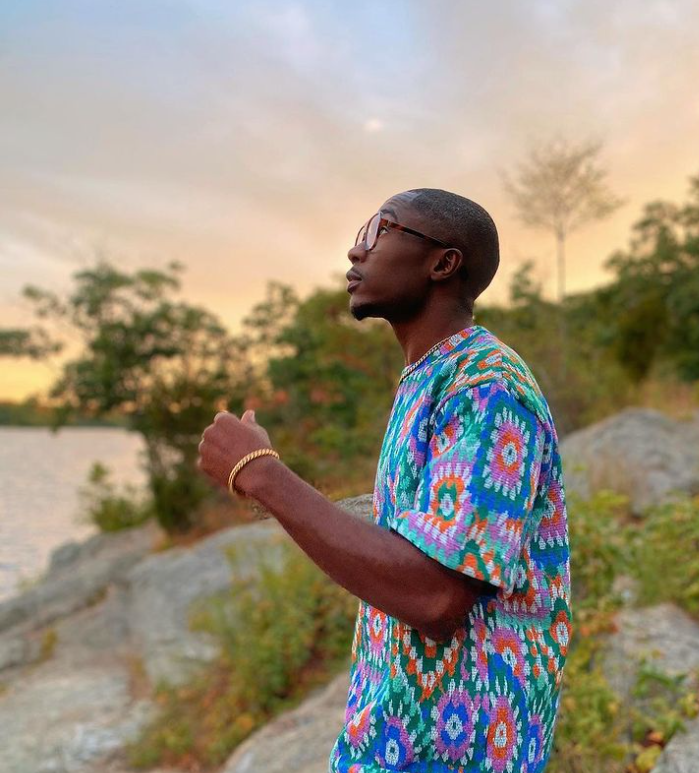 R&B artist Ivan Brooks has been rapidly growing his latest song “Flowers” with over 550,000 streams and the music video has a powerful message we can all relate to:

Ivan Brooks has been in the studio while pushing “Flowers” to the masses and has been building some massive collaborations including an upcoming feature this fall with Mac Voice, one of the Top afrobeat artists right now.

It all started with Ivan’s last single “Birthday” which completely took off on TikTok with over 50,000 uses of the soundbite, after that Ivan took months in the studio to elevate his sound even more and partnered up with Olympian and 3x Boxing Campion Demetrius “Boo Boo” to launch their own indie label “Situated Music” and create a solid platform for Ivan’s music.

Music has been a part of Ivan’s life since he was a child, it all started in Liberia where Ivan was born, and then moved to spend two years of his childhood life in Ghana, as a refugee, after escaping the horrible civil war in Liberia. Ivan and his family were one of the lucky few selected refugee families that came to the United States. That’s where Ivan’s musical journey really started when he sang in the church choir in New York and Music became an escape.

Over the years Ivan was then discovered for his musical gift by local producer Justin Graham while singing in the neighborhood church choir and high school talent shows. Ivan went on to Win the 2008 Underground Music Awards in Time Square, alongside upcoming artists Nicki Minaj. Ivan won the Best male R&B artist for that year at B.B Kings. It was in these environments from L.A to NYC where he rubbed shoulders with stars such as J Cole, who was fresh in his career. Cole offered Ivan mentorship advice and the one that stuck was resilience with his gift and drive.

Ivan Brooks is a superstar in the making and stay tuned for non-stop music this fall.