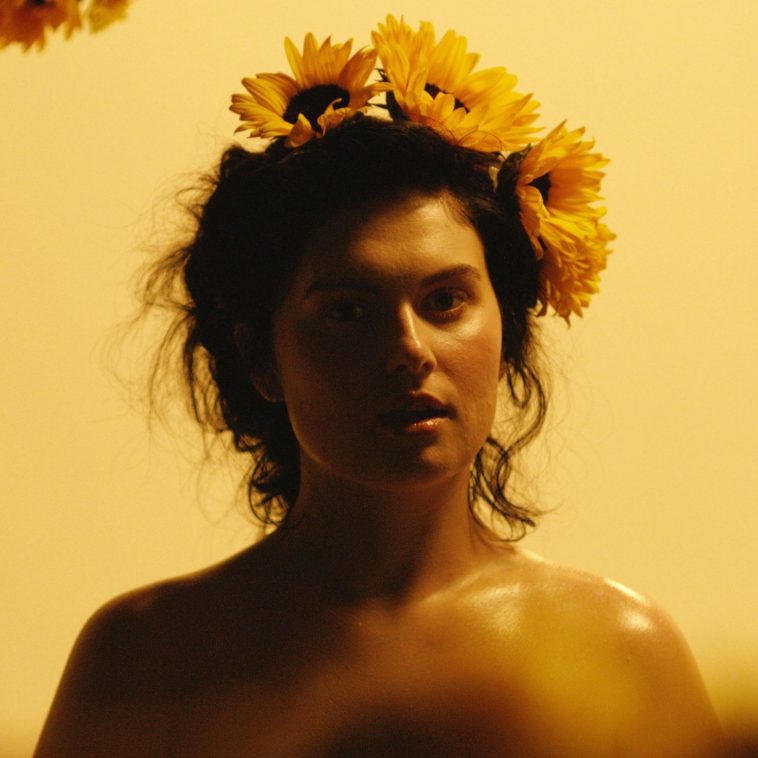 Nashville based singer-songwriter Ivory Layne has shared her new single ‘December’ along with an artful music video.

The track is the first to be released off her forthcoming EP ‘Confetti’ and is her first official UK single release since signing with Justin Timberlake’s Villa 40.

Speaking about the track, she said: “The idea behind ‘December’ is life having many seasons which subject us to changes in our circumstances and outlook. But it flips the at-times negative (‘nothing lasts forever’), into a hopeful promise – rough patches aren’t permanent, (‘this too shall pass’). The song has become even more therapeutic to me during COVID-19, as the uncertainty and isolation associated with quarantining has weighed heavily on the world. Nothing does last forever – we are in our December. The song sets the tone and sonic feel of the EP, which feels like a new chapter of art and music for me, and I’m excited to share it with the world.”

‘December’ was produced by Nick Atkinson and Edd Holloway (James Bay, Lewis Capaldi) and is a contemplative and invigorating anthem full of sweeping vocals and healing piano.

Stream ‘December’ here and check out the music video- directed by The Dunlap Brothers- below:

‘Confetti’ will be released later in the year.