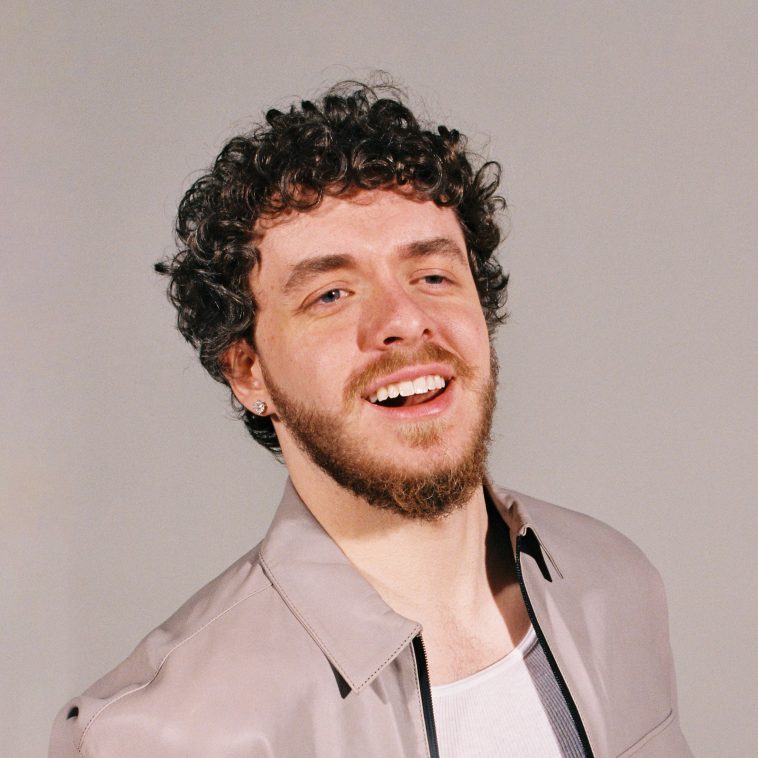 America rap sensation Jack Harlow has announced he is to play a string of live dates in the UK later this year as part of his Come Home The Kids Miss You World Tour.

Scheduled to kick off on Wednesday, November 2nd in Birmingham, before visiting London, Manchester and Leeds, Harlow’s final show on British shores will take place in Nottingham on Tuesday, November 8th. From there the ‘WHATS POPPIN’ hitmaker will take his act across Europe, playing live dates in France, Belgium, the Netherlands, Denmark, Poland, the Czech Republic and Italy.

Jack’s triumphant return to the UK comes after a blockbuster performance at this Summer’s Wireless Festival, that saw the Louisville, Kentucky native perform a selection of his biggest hits in front of a sold out crowd at The NEC in Birmingham.

Fresh off the release of his globally acclaimed album, ‘Come Home The Kids Miss You’, featuring global hits ‘First Class’ and ‘Nail Tech’ Jack Harlow continues on his path to global domination.

Hailed as the “hitmaker of tomorrow” by Variety, Harlow is one of music’s greatest new stars, weaving “nimble wordplay, humour, confidence and ambition”. At just 24 years of age, Jack has racked up over 5 billion streams worldwide and has collaborated with global megastars including Drake, Lil Wayne, Lil Nas X and Pharrell Williams.

Tickets for the Come Home The Kids Miss You World Tour are on-sale now.

Let us know your thoughts on Jack Harlow over on Twitter @CelebMix now!