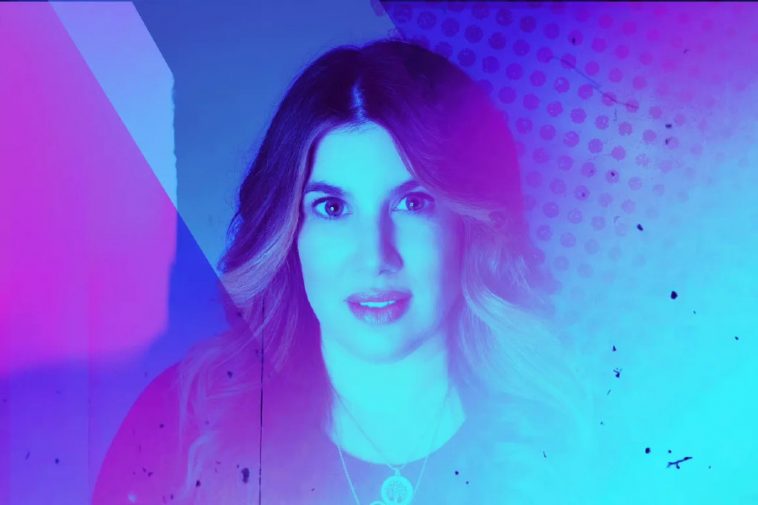 Singer-songwriter Jaclyn Bradley introduces her brand-new single, “Love Killer,” a song about the separation of her marriage and the subsequent healing process and journey to self-love.

Jaclyn explains, “There came a moment, or many moments really when I remembered myself. Writing helped me to hear my own voice again.”

She goes on to add, “I have held onto this song for a while. The writing/production process happened in a dark place.  I think I delayed its release a bit because it is deeply personal and I needed the song to belong to only me for a while… yet with time, healing, and forgiveness, I am ready to share it from a place of light and to connect to others through music again.”

Produced by Joshua Grange (Lucinda Williams) and recorded at Resistor Studios in Nashville, “Love Killer” was mastered by Wim Bolt in The Netherlands.

Known for her charisma on The Voice of Holland, Ireland’s Got Talent, and VH1’s Breaking Bonaduce, Jaclyn moved to NYC just days before 9-11. As the world seemingly fell apart, she sat with her guitar and wrote music, channeling her turbulent emotions.

Later, she and her band recorded an album, followed by Jaclyn relocating to Los Angeles, where she soon became personal assistant to Danny Bonaduce, the infamous “bad body.” Jaclyn filmed two seasons of VH1’s Breaking Bonaduce. Her music was featured on the show, as well as on MTV, Bravo, TLC, HGTV, and in films.

Not only is Jaclyn a gifted singer-songwriter, but she is a board-certified music therapist. Her study of live music in surgery was featured in the Journal of Clinical Oncology. Moreover, she’s a filmmaker, including Made of Gold and Love the Bodies We’re In, and was cast in The Company We Keep, a film with Eric Roberts.

“Fear is a Love Killer / Look what it did to her / Get out love killer / Before you get bitter / I’m here for the dream of love.”