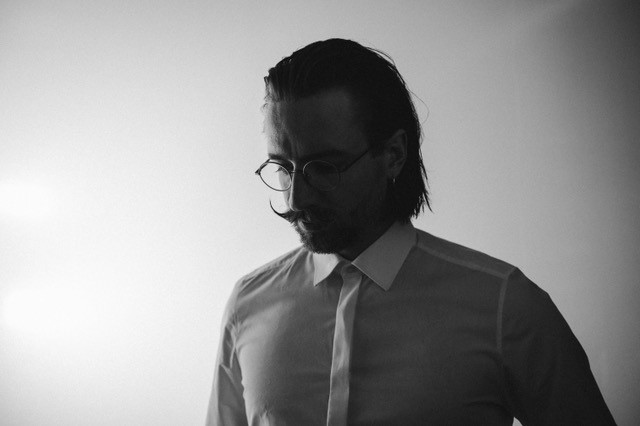 With his powerful, hypnotic sound, a blend of rap, R&B, future bass, and trap, along with everything in between, Jaime works out of his studio located near the Alps. It’s a sound that amalgamates drums, percussion, synths, and Jaime’s inimitable vocals into imaginative sonic concoctions, at once unique and affecting.

Genre-breaking is an overused term, but in Jaime’s case, the word is pertinent. His sound contains elements of multiple genres but avoids easy categorization because of its creativity.

Continuously follows on the heels of Jaime’s first full-length album, entitled Creatures, and reflects his abilities as a drummer, producer, and show director who has worked with Germany’s top hip-hop and pop artists. His solo project provides him with an outlet for his amazing inventiveness and genius for composition.

On Continuously, Jaime brings in various artists and friends, giving each full sway to inject their personal touch to the thrilling project. Highlights on the album embrace the thick, potent sound of “Grounded,” the hip-hop-laced “Free” with franniethefirst, the dark muscle of “Not Bad,” the expressive “This Time” with Gina Livia, and the graceful sadness of “Madame Noire.”

Indeed, there’s not a lackluster track on the entire album.

Jaime’s flow balances on the edge of melodic and tough rap, imbuing the lyrics with passion, longing, apprehension, and urgency. The chorus, with its elevated harmonics, delivers pressurized washes of sound and expanding dynamics.