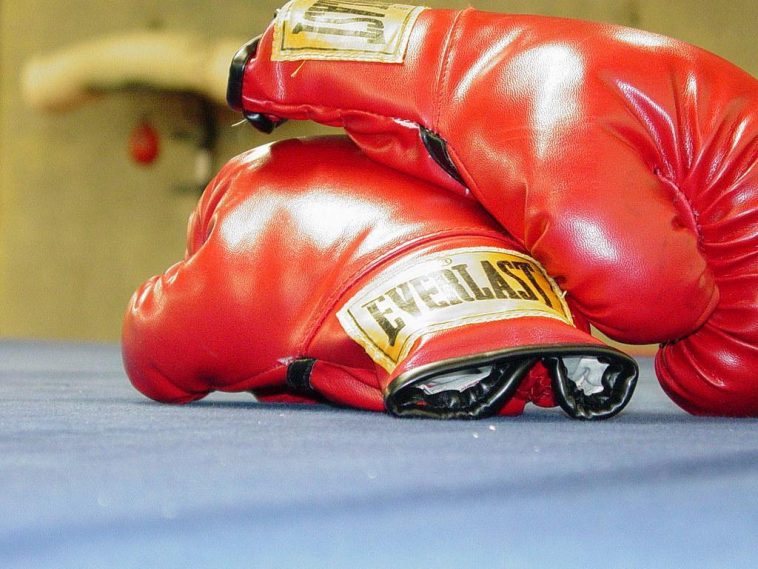 Those of you who thought Jake Paul’s foray into the world of professional boxing was a flash in the pan need to think again because the 25-year-old YouTube sensation has lined up his sixth clash. Paul is set to take on former UFC Middleweight Champion Anderson Silva at the Desert Diamond Arena in Glendale, Arizona, on October 29.

Paul is unbeaten in his first five boxing matches, but one could argue that he has not fought anyone boxer of note. The often controversial Jake defeated fellow YouTuber AnEsoGib, also known as Gib, back in January 2020. Paul then knocked out former professional basketballer Nate Robinson. He stepped into the ring against Ben Askren, a 38-year-old with a wrestling background, then 40-year-old Tyron Woodley twice.

Anderson Silva is the next former star to take up Paul’s challenge in the ring. Silva was a phenomenal UFC fighter who won 34 of his 46 fights, with 23 of those victories coming by way of knockout. All the companies listed in these offshore sportsbook reviews would have penned Silva as a heavy favorite if he was not 47 years old and had not stepped has a professional clash in almost exactly two years.

Silva could prove to be Paul’s greatest challenge yet despite being 22 years Paul’s senior. The man known as “The Spider” successfully defended his UFC Middleweight title a record ten times and still holds the record for the longest reign in UFC history at 2,457 days. However, before Silva’s retirement, it was clear his best days were behind him because he lost seven of his last night fights, with four of those defeats leaving Silva knocked out.

Rumors are circulating about another Paul clash after the fight with Silva. Nate Diaz recently left the UFC and is said to be keen about turning his eye to boxing. It is a strange career choice for Diaz, not least because he is now 38 years old, and only five of his 21 victories came via knockout; Diaz is better known for his grappling prowess, something that will not stand him in good stead when fighting to Queensbury Rules. While a fight against Paul would earn him more money from the pay-per-view sales, multiple world champion boxer Adrien Broner recently called out Diaz and offered to fight him. Even losing to Broner would give Diaz’s boxing career more credibility.

It is not only Paul who is swapping his keyboard and video camera for boxing gloves because Deji Olantunki, the brother of famous YouTuber “KSI,” is stepping into the squared circle against arguably one of the best boxers of all time. Olatunji takes on Floyd “Pretty Boy” Mayweather in a full-contact exhibition fight on November 13 in Dubai.

A member of the International Boxing Hall of Fame, Mayweather retired in September 2015 with an unbeaten 49-0 record to his name. Mayweather, who refers to himself as “TBE,” or The Best Ever, temporarily came out of retirement in August 2017 to take on UFC megastar Conor McGregor in a one-off clash in Las Vegas, Nevada. The fight with McGregor, which he won by TKO in the tenth of 12 scheduled rounds, earned Mayweather a reported $300 million in what was one of the most-watched combat sporting events ever.

Ironically, Paul stepped into the ring with Mayweather in an exhibition bout in June 2021. Paul fought a very defensive fight, clinching throughout to prevent Mayweather from landing blows, and no winner was declared as a chorus of boos rang out around the T-Mobile Arena. After the fight, Mayweather praised Paul, saying, “He’s better than I thought he was. He’s a tough, rough competitor.”

Does Paul have a successful boxing career ahead of him? Only time will tell the answer to that question.