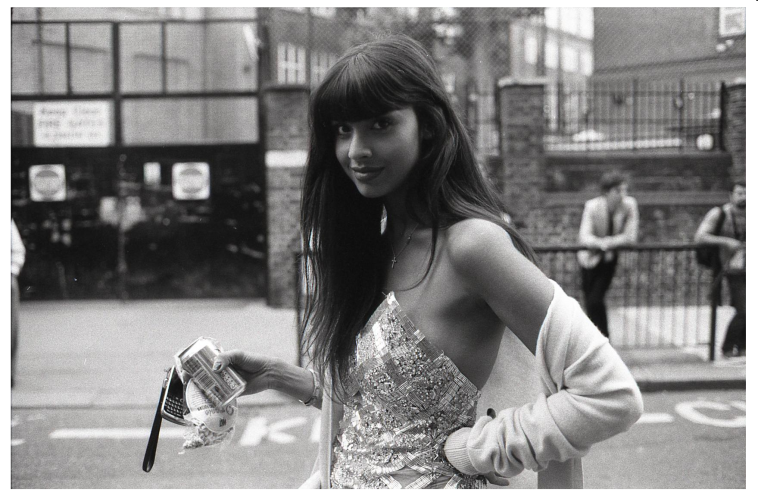 Jameela Jamil announced on Twitter yesterday afternoon, in a note titled ‘Twitter is Brutal’, that she identifies as “queer”. The 33-year-old actress and TV presenter was recently announced as one of four new leading judges on the new Vogueing contestant show called ‘Legendary’, which is about dance, fashion and ballroom culture. Jamila – who started her career on Channel 4 teen programme, T4, and best known for starring in the Netflix series, The Good Place – made an announcement on Twitter yesterday afternoon where she has come out as ‘Queer’.

After receiving backlash on social media about Jameela receiving the role as a judge, she has decided to convey her thoughts and feelings about the negative comments travelling around the internet.

The actress mentioned about how she added a rainbow alongside her name on Twitter a few years ago to portray how she was ready to come out. She went on to say in her message that, ‘It’s not easy within the South Asian community to be accepted’.

‘I was scared of the pain of being accused of performative bandwagon jumpling, over something that caused me a lot of confusion, fear and turmoil when I was a kid’.

Within in the message, Jameela Jamil stated that, “This is absolutely not how I wanted it to come out”.  Despite the negative comments on social media, Jameela explains how she has been given the role of being a judge due to her 11 years of experience of hosting and being fully impartial. She admits that she is a newcomer to ballroom, “much like the audience would be”, and hopes to be a window for people who are just discovering it.

During the influential and heartwarming Twitter post, Jameela describes how she will bring ‘privilege and power’ to the TV show by working with an amazing team behind her. The other panellists will be Megan Thee Stallion, Law Roach, and Leiomy Maldonado, whilst Dashaun Wesley will act as the MC and commentary will come from DJ MikeQ.

With this said, from the announcement Jameela made yesterday, she has created a positive impact on the LGBTQ+ community. Jameela has been an activist in the community for years, having supported LGBTQ+ on Twitter.