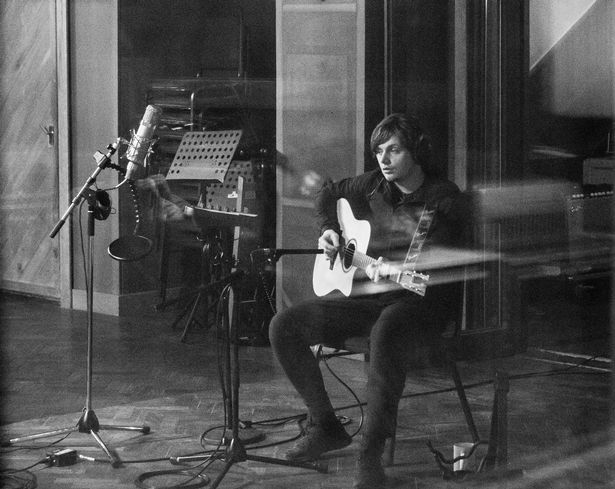 Jamie Webster has shared the first in a two-part video series that takes us through each of the songs on his debut album ‘We Get By’.

Part 1 sees Jamie talking about the songs that make up the first half of the album, which are: ‘Down The Road’, ‘Living For Yesterday’, ‘Change’, ‘Stop Living Blind’, ‘Out On The Street’, and ‘The Joker’.

These are exciting times for the Liverpudlian with his album currently sitting at number three in the UK Official Albums Chart.

Check out the first episode below:

You can catch Jamie Webster on his UK album tour next year:

‘We Get By’ is out now via Modern Sky. Buy/stream here.

Read our review of the album here.

For the latest on Jamie Webster: