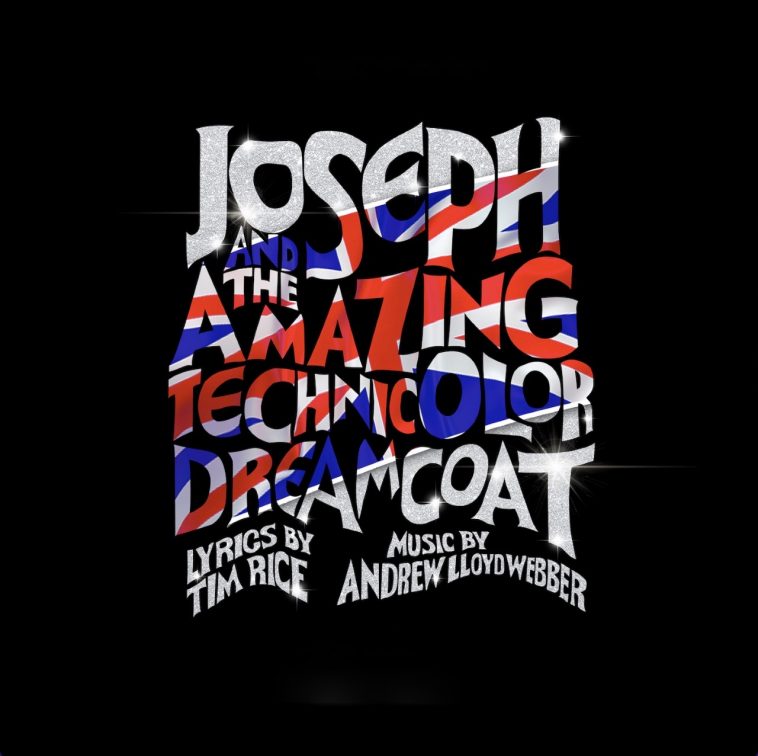 Following their show-stoping performance at the BBC’s Platinum Party at the Palace concert in front of the Royal Family and 22,000 people on The Mall this past weekend, Andrew Lloyd Webber and Jason Donovan released a special new version of ‘Any Dream Will Do’ from the much loved musical Joseph And The Amazing Technicolour Dreamcoat.

Composed by Lloyd Webber with lyrics by Tim Rice, the new single features original vocals from Jason, combined with a new recording of a chorus from an alumni cast of the Joseph production and the Music InSecondary Schools (MiSST) Choir.

It was back in the early 1990’s that Jason Donovan first donned the now infamous Joseph ‘loincloth’, during his sold-out 18-month run of Joseph And The Amazing Technicolour Dreamcoat at The London Palladium. Lauded by both fans and theatre critics alike, the Australian stars initial run in the production saw him produce a No.1 single and best-selling soundtrack album. He raised the roof of The London Palladium during the show’s 2019 and 2021 runs as the Pharaoh and is currently on the nationwide tour in the role.

The Music in Secondary Schools Trust (MiSST) works with disadvantaged secondary schools, often in challenging circumstances, to provide classical instruments and regular music tuition for every child. MiSST provides a planned, progressive and sustained, 3-year programme of musical learning and education at no cost to the students and is delivered as part of the school’s curriculum. In September 2022, over 10,200 students a week will be engaged in group music lessons, with a further 8,500 who have completed and benefitted from the 3 year Andrew Lloyd Webber Programme curriculum.

Listen to ‘Any Dream Will Do’ below:

‘Any Dream Will Do’ is available to download / stream now.

Let us know your thoughts on the new version of ‘Any Dream Will Do’ over on Twitter @CelebMix now!