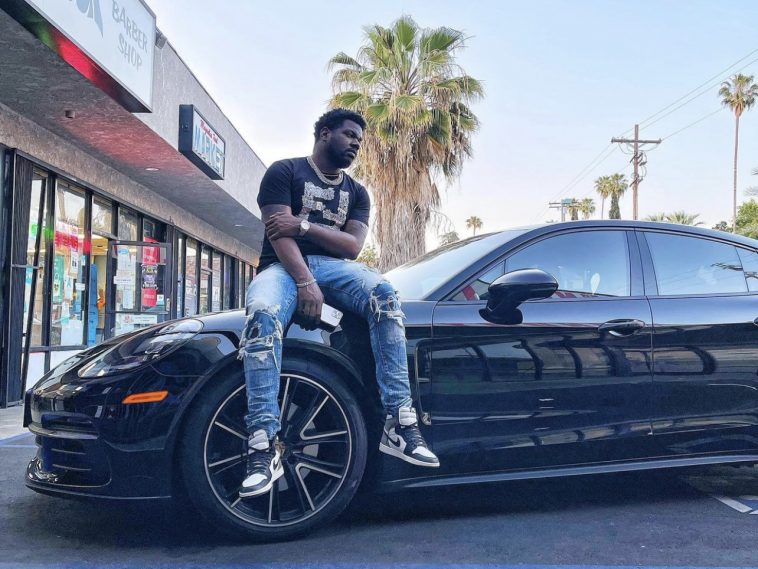 Born in Toronto, Jay Uncut is a highly talented music producer who is on a mission to gain a strong foothold in the music industry and help independent artists build their name. Currently signed with Sony Music Publishing, Jay Uncut has already helped several known artists like trending artist Rubi Rose, hiphop star Young MA and the established R&B singer, Lloyd. As Jay Uncut continues to help artists produce popular hits, he is now looking to prove himself a major player in the music production industry.

Prior to his success as a producer, Jay Uncut worked as a church musician. He was inspired to play piano and drums by his dad who was also a musician. Earning between $20,000 and $30,000 a year, Jay Uncut enjoyed his work, but wanted to find something more. “Playing in church, I learned a lot about music. Progressions, different sounds, it was an experience that set me up for success. But I wanted more.” In 2007, he landed his first production deal with the Grammy award winning artist Regina Belle’s album Love Forever Shines. Following this success, Jay Uncut left the production world, but continued to develop his skills as a musician and a producer. Jokingly, he said, “Honestly, I got kind of comfortable with the money. I wasn’t quite ready to take it to the next level.”

However, he could only stay comfortable for so long. After a ten year hiatus, Jay Uncut jumped back into the production in 2018 producing Ace Hood’s hit single “Devil Get Off Me.” This time, he was ready to keep going. Over the next few years, Jay Uncut would work with several artists and really begin to make his mark on the industry. He really popped onto the production scene when he worked with popular artist, Rubi Rose. Helping produce her hit single “He In His Feelings” that saw over 4 million views on Youtube. He continued to produce her album For the Streets. Jay Uncut is largely responsible for the sounds behind Rubi Rose’s hit album. Currently, he is working to develop several new artists while producing new music for over a dozen established artists.

When asked what his inspiration was, Jay Uncut was characteristically candid. “Honestly, I got into it because I wanted the respect… but now I’m super passionate about helping independent artists get the recognition they deserve.” He certainly has done that. Combining his background as a musician with his natural ability to hear sound, Jay Uncut is on the way to establishing himself as the go-to music producer for today’s artist. And that’s exactly his goal.  As he continues to grow, watch out for some exciting moves before the end of 2021.

What are your thoughts? Let us know on Twitter using @CelebMix!