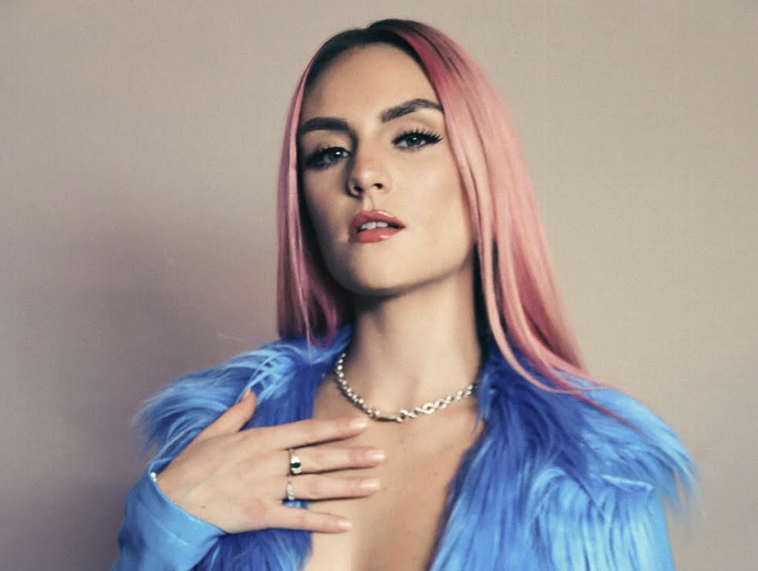 Following her popular 2020 singles, “November Nights” and “All In,” March captivated the attention of countless music fans. After hearing a few tracks from the up-and-coming star, they almost instantly became eager to hear more from her.

Madness features 6 tracks, including the “All In” singer’s standout single “SCREAM” which has an accompanying music video. Through this project, March gives fans a sneak peek into the “madness” that is going on inside her head. Tracks like “’95” and “boys think we’re crazy” show fans how much of an “open book” and free spirit Jenny March is as both an artist and person. “November Nights,” on the other hand, is more vulnerable and emotion focused.

80s and 90s production on Madness provide listeners with strong feelings of nostalgia and promote a sort of carefree nature. This EP takes fans on a candid yet entertaining journey to get to know the real and unfiltered Jenny March.

And if one thing is clear, this is only the beginning for the singer-songwriter. Her relatable lyrics, genuine personality and passion for music continues to attract fans and listeners from all around the world.

March’s debut single “California Daze” was released back in 2018. Since then, she has earned hundreds of thousands of streams and views across both streaming and social media platforms. With an incredibly strong fanbase and tons of talent, the future is looking bright for Jenny March.