The Supernatural cast are some of the biggest supporters of charitable causes we know. Jensen Ackles is again showing the love by supporting the EB Research Partnerships #ComeSayHi campaign.

I'm saying 'Hi!' to Eli to celebrate all of our differences and raise awareness for those living with EB. EB is a rare and life-threatening genetic skin disorder that attacks the body inside and out. #ComeSayHi to Eli with me at https://t.co/8TZYJ7L31Z to find a cure for EB! pic.twitter.com/dFZH5CwRNG

EB (Epidermolysis Bullosa) as Jensen states in his tweet, is a rare and life threatening  genetic skin disorder that attacks the body inside and out.

According to the EB Research website- (Founded in 2010 by a group of dedicated parents and Jill and Eddie Vedder of Pearl Jam.) –  Individuals with EB “lack critical proteins that bind the skin’s two layers together. Without these proteins, the skin tears apart, blisters, and shears off leading to severe pain, disfigurement, and wounds that may never heal.”

There are four different types of EB,  Simplex, Dystrophic, Junctional and Kinder syndrome. 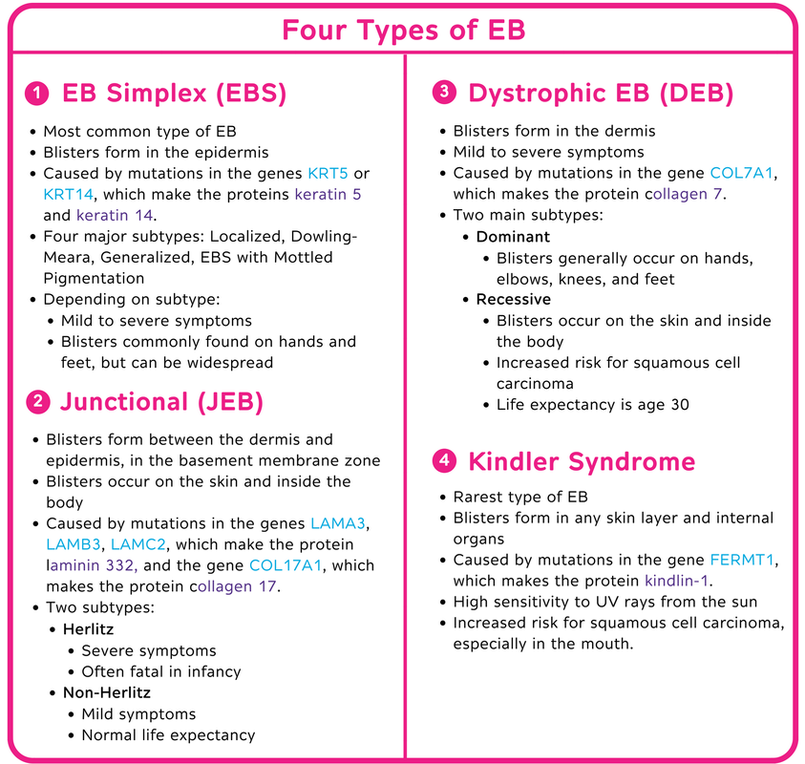 The new campaign features Eli and his sister Lily who are inviting the world to #ComeSayHi, they know that “the more we understand each other and celebrate our differences the better the world will be. Pearl Jam frontman Eddie Vedder, and everyone at WE Day, want to spread Eli’s message. A simple two-letter word can open up doors, help us raise awareness, and cure EB.”

Let us know at @CelebMix if you are supporting the #ComeSayHI campaign!