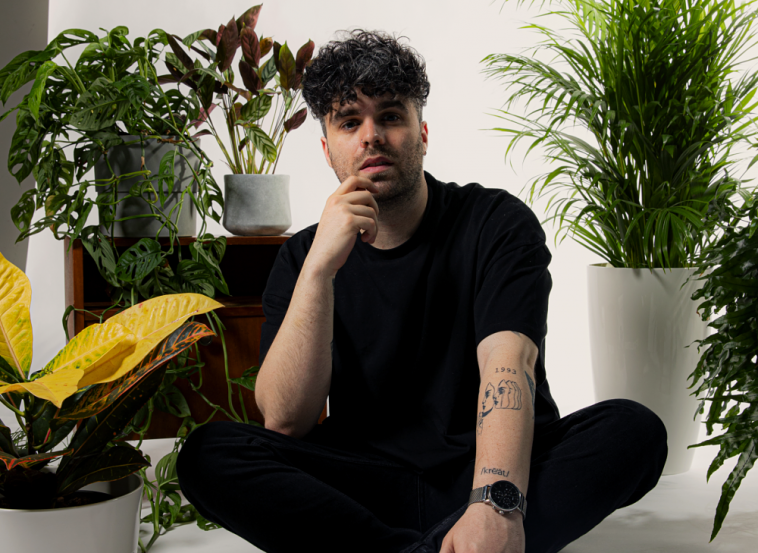 To say there was minimal excitement and anticipated amongst the dance music community for Jerro‘s debut would be an understatement. This collection of 11 songs features some of Jerro’s best work to date and includes collaborations with Panama, Fractures, and Tailor, and brings the Belgian artist’s album rollout to a close.

Not only does this album solidify Jerro’s immaculate body of work to date, but it also showcases a growing artist who goes from strength to strength with each new song.

With each track in this debut album, Jerro offers an environment filled with emotion and instrumentals all rolled nicely into its 42-minute runtime. Each of the previously released singles ‘Presence’, ‘In The Dark’, ‘Lost For Words’, and ‘Subtleties’ gave listeners a stunning glimpse into the full project. Furthermore, Jerro’s ability to mix genres and incorporate that through melodic and downtempo elements are many of the strongest aspects of this album and that is demonstrated in each of the tracks.

Opening with the titular track, “Coming Home” draws you in with a soothing melodic melody and subtle vocal samples providing a sentimental atmosphere and set the tone for the rest of the album.

The second single on the album, ‘Too Weak,’ kicks off with vocals that touch on the notion of the complicated nature of relationships and love. In fact, it is worth noting that this single demonstrates Jerro’s ability to blend vocals with his polished downtempo atmosphere.

The third single, ‘Sweeping’, offers a different side to Jerro’s world, with a more edgy, progressive melodic song that would fit nicely on the dancefloor.

From there, the album makes a transition into ‘Lost For Words’, featuring Panama. Following on from their previous collaborative on ‘Together’. However, this latest offering is full of melodies and entrancing vocals, which creates a hypnotising atmosphere.

Additionally, the songs ‘Subtleties’, ‘In The Dark’, and ‘Presence’, also showcase more of what fans have come to like about Jerro: his refined studio approach.

The last four singles on the album further solidify how seamlessly Jerro can mix a blend of downtempo electronic music. In fact, those last four songs gave Jerro the opportunity to explore various studio techniques; blending melodic elements with subtle breaks and dynamic vocals – which are highlighted in ‘Are You There‘.

‘Autoreactive’ provides a darker edge, as Jerro uses synths and a driving melody to push forward the song’s story.

In contrast, though, the second last single on the album, ‘Stay’, embodies an uplifting atmosphere.

In which, ‘Leave Me Here’ comes in to close the album, as one of the standouts, with Fractures adding a poignant sound to the mix, whilst resonating vocals play over a song that nicely ties the album together.