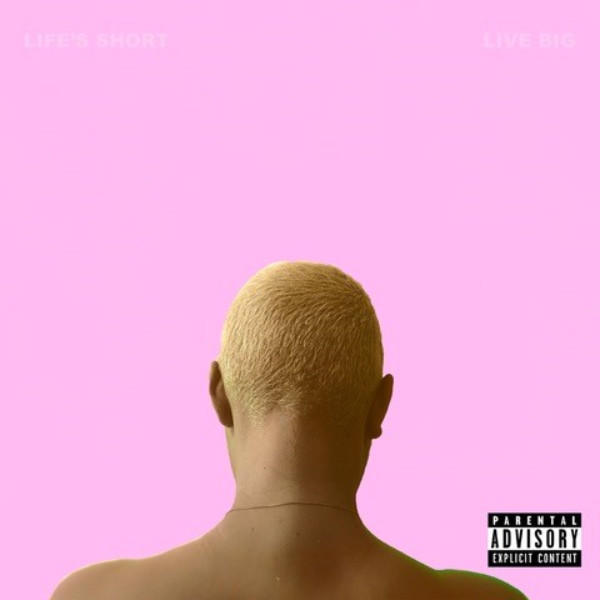 The forthcoming mixtape sees Jesswar shifting to a new sonic direction, replacing the bravado of TROPIXX with warmth, honesty, and self-acceptance. LIFE’S SHORT, LIVE BIG reveals that living in gentleness can be just as radical as living with fearless confidence and pride.

Speaking about the track, Jesswar shares, “I feel super recharged lately and I’m coming into a new side of myself that feels free and at peace. Making ‘FELL IN LOVE’ is symbolic for me, not only personally but creatively it gave me room to be gentle and blissful. This is a new path in my journey and I’m ready to be completely submerged in it.”

“FELL IN LOVE” follows on the heels of “BAD LIKE RIRI” with Erica Banks, which amassed more than 530,000 streams on Spotify, as well as last year’s debut EP, TROPIXX.

Produced by Jáen Collective with creative direction from Jesswar, the “FELL IN LOVE” video was filmed on location in the rainforests of Yugambeh/Kombumerri land in Queensland.

Jesswar says, “I made ‘FELL IN LOVE’ in November last year, the climate was hot, and I spent a lot of time in the rainforest and by the ocean. Working with Jáen Collective, we created a visual that I’m really proud of and It was surreal to see the concept come to life.”

At once gentle and potent, “FELL IN LOVE” demonstrates a fresh, different side of Jesswar, one that’s gratifying on a whole new level.