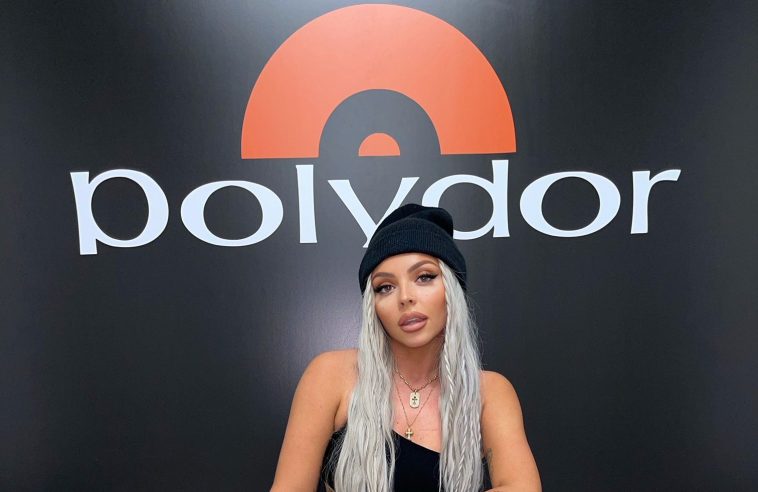 The former Little Mix star took to Instagram to reveal the exciting news, describing it as a “pinch me moment”.

Jesy has been busy sharing pictures from the studio on social media, and whilst there’s no official release date for music just yet, an official press release states that her solo record is expected later this year.

Speaking about her signing, Ben Mortimer, co-president of Polydor said: “As soon as I met Jesy I knew Polydor had to become her label partner. She’s developed the sound for her next music beautifully. It’s true to her. And she has an authentic vision about what this next stage of her already incredible career should be.

There’s a huge appetite for what music she comes with now, and a huge platform to launch it from. I’m proud she’s chosen Polydor to be her new home.”

Tom March, co-president of Polydor added: “Jesy Nelson is an incredible artist and I’m delighted she’s chosen Polydor for the next phase of her extraordinary career.

I have enormous respect for Jesy and the way she’s able to communicate and connect with her fans globally. She is hard-working, talented and the music is sounding incredible. We’re excited to be working with her and her brilliant team at YMU.”

Jesy will be in great company at Polydor Records, as the roster includes the likes of Years & Years, Ellie Goulding, HAIM, Lana Del Rey, The Rolling Stones and Sam Fender.

Are you excited to hear what Jesy Nelson has in store? Let us know on Twitter @CelebMix