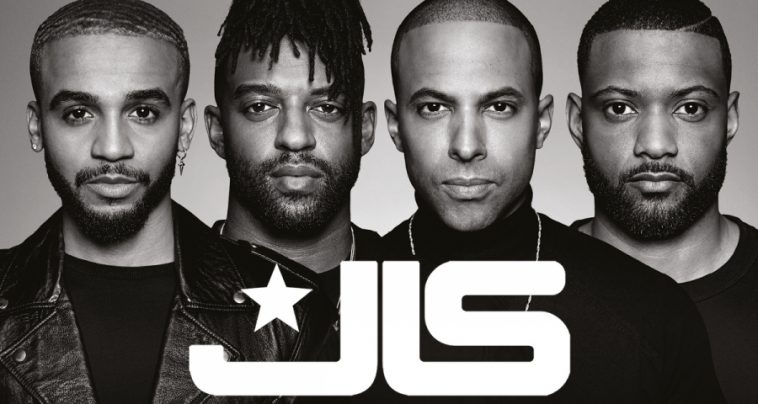 Everybody in love, go put your hands up as JLS have announced their 2020 reunion tour!

During the last couple of months, there have been rumours going around social media about JLS reuniting for the new year. Fans weren’t too sure if this was fake news or real, but now the rumours are finally the true… JLS are back for a 2020 tour!

Last night JLS added a new post to their official Instagram page showcasing the four members of JLS, Aston Merrigold, Marvin Humes, Oritse Williams and JB Gill ringing each other up and repeating how it is time and ‘Let’s do it’.

Following the band’s journey of music, from X Factor 2008 to now, this year will be a decade since the boys hit the road for their debut tour. They believe that now is the right time to kick off a new tour, and it is bound to be a special moment for them and their fans.

The ‘Beat Again’ 2020 tour will start in Dublin on the 12th November, then the group will perform at Cardiff, Leeds, Manchester, London and other cities before finishing the tour in Nottingham on December 2nd.

If you’re a JLS fan you can click here where you register for pre-sale access before Tuesday 18th February at 3 pm. The tickets will also be on general sale on Friday 21st February at 9 am which is stated on their official Instagram page post.

Are you excited for the upcoming 2020 JLS reunion tour? Let us know on Twitter @CelebMix