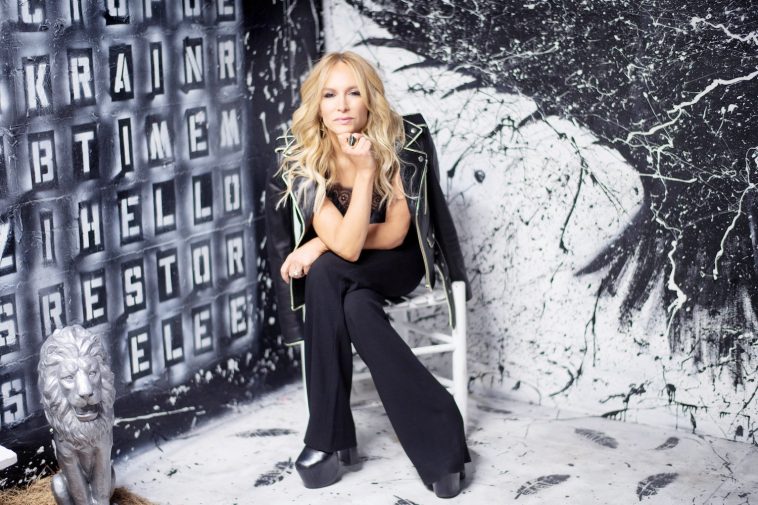 Join the party hosted by Stacey Jackson and the Californian icon Snoop Dogg via their dance bop ‘Live It Up: Rebooted.’ It is not your ordinary pairing, but the Stacey Jackson-Snoop Dogg combo works perfectly in our universe.

In the light of the exciting news the National Football League announced last week, Snoop Dogg, alongside other legends like Kendrick Lamar, Dr. Dre, Mary J. Blige, and Eminem, will perform at the Superbowl halftime show in February 2022, this track could not have come at a better time.

‘Live It Uo: Rebooted’ has already reached number 3 on the Commercial Pop Chart, certifying the eccentric energy of the track with an accompanying music video that sees the duo interacting and down for a good time.

Stacey Jackson is a woman who can honestly do it all; from being a renowned TV presenter and a singer/songwriter, she is a mother of four. Who doesn’t respect a woman that can party alongside the one and only Snoop Dogg? Even though they haven’t sent an invite to their party, the ‘Live It Up: Rebooted’ music video takes us behind the scenes.

If this does not convince you anything is possible, watch it again. ‘Live It Up: Rebooted’ is not only a certified bop but is more of a testament to stay-at-home moms having a blast, with Stacey Jackson at the front of it all.