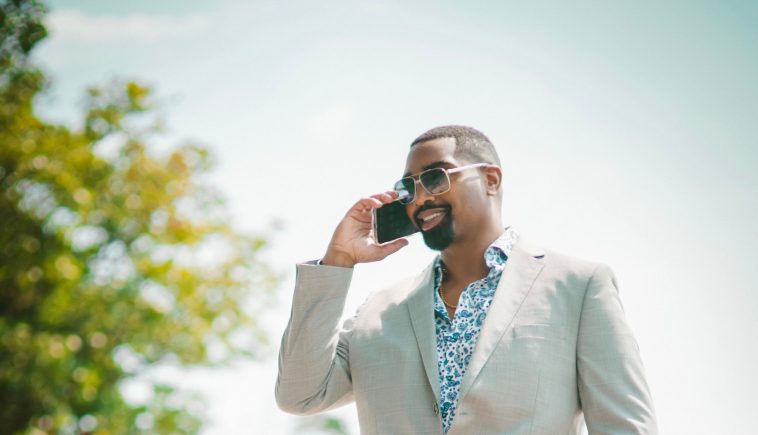 After focusing on real estate development, Jordan Alexander King, aka King Komm, returned once again as a music label executive. Under “Komm Music”,  King has been pushing massive musical talents like “Prove”.

The power of music is universal and exudes a distinct magic unlike anything else. It has been winning hearts and connecting people across continents owing to its magical rhythms and melodies, which have been touching souls and changing lives.

We have experienced numerous music artists who have showcased their tremendous talent and introduced some of the world’s best music, holding the audience’s breath. These tremendous powerhouses of talent have marked their own territories owing to their outstanding singing prowess as true winners. Moreover, their outstanding skills in music-making have gained them a healthy fan following worldwide, making them top the music sphere.

The music industry has seen the growth of various artists who have given something different and unique. Jordan Alexander King, aka King Komm, formerly known as Xander, is one who has garnered enough adulation from music lovers owing to his exceptional abilities.

He founded these entities in July 2011 and since then expanded his client base significantly. Jordan Alexander King has recorded, and

Jordan Alexander King has been developing the brand, giving out some popular releases like “Rider” with Louisiana rapper Kevin Gates and “Don’t Know Y’all” with Atlanta’s Young Dro on the album “The Takeover”. King and Lil’ C have collaborated on multiple projects featuring Kevin Gates, Young Dro, and Travis Porter. The records gained extreme popularity, taking their success to newer heights. Since then, King and his firm have opened up for popular artists like T.I, Fat Joe and Akon.

Most recently, Komm Music showcases an outstanding artist named “Prove”, who has released several spectacular pieces of music this year like “Don’t Fall” with more to come! “Prove” offers listeners and music lovers something new and refreshing. You can find his music on any major platform like Apple Music, Google Play and Spotify.

Jordan Alexander King and “Prove” are names that are here to stay – with abilities and talents to make a huge impact in the world of music.